The body of an unidentified man was found in the Mystic River Tuesday evening, according to the Middlesex District Attorney’s office.

Police received a call around 6:30 p.m. that a passerby saw a man’s body in the river near the intersection of Shore Drive and Ten Hills Road in Somerville.

Authorities said the man’s body appeared to have been in the water for an extended period of time. The death is not considered suspicious, according to authorities. 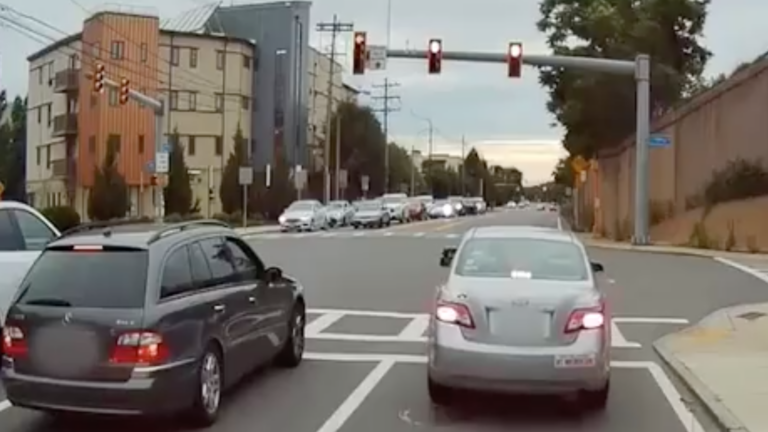