BELCHERTOWN, Mass. (AP) — The second suspect in an armed assault inside a University of Massachusetts-Amherst dormitory during a drug deal last month has turned himself in.

Prosecutors say 22-year-old Shawn Wyatt is scheduled to be arraigned Wednesday in Eastern Hampshire District Court on charges including armed robbery and assault and battery with a dangerous weapon. It’s unclear if Wyatt has a lawyer.

Police allege the suspects were let into Pierpont House on Feb. 18 to sell marijuana to a student. The student was struck on the head with what turned out to be a BB gun and robbed of $120.

The other suspect, 19-year-old William McKeown, was freed on $7,500 bail after pleading not guilty.

Neither suspect is a UMass student. 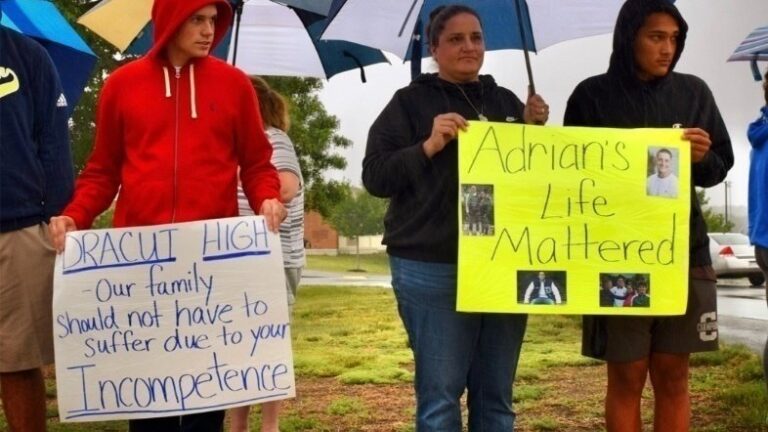