More than a month after he stepped outside a Faneuil Hall bar for a smoke, Zachary Marr’s family finally knows where he is.

The body of 22-year-old Marr was pulled from the Charles River Tuesday night, not far from where divers had spent weeks searching. He had been missing since Feb. 13, when he left a birthday celebration with his cousins at the Bell in Hand Tavern.

It was the news they dreaded but expected, said Deborah Drummey, the longtime girlfriend of Marr’s father, Matthew Marr.

“We just want to get him home,’’ Drummey said.

In a press conference Wednesday afternoon at Harvard Police Station, Matthew Marr told reporters the family was grateful “that Zach is coming home.’’

“No matter the situation, good or bad, take the time to hug your children and tell them that you love them,’’ Matthew Marr said, according to The Boston Globe.

Marr’s father last saw him on Feb. 12, when he dropped his son off at the train station in Littleton, on his way for a night out with family. 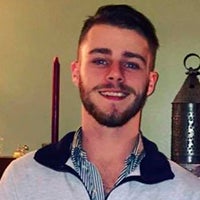 Divers searched for Marr, using sonar to comb the Charles River for clues. Video showed Marr near the water where he was found, by the Museum of Science.

Investigators have not announced an official cause of death, though they said there is no sign of foul play. But Drummey said the family knows that it was just a “perfect storm’’ of factors that led to Marr’s death.

When he went missing Marr was working at Quiet Logistics, a technology-based retail provider, and going to school at Mount Wachusett Community College.

“He was just a great and wonderful kid who was going to school, working full time,’’ Drummey said. “A very bright light.’’ 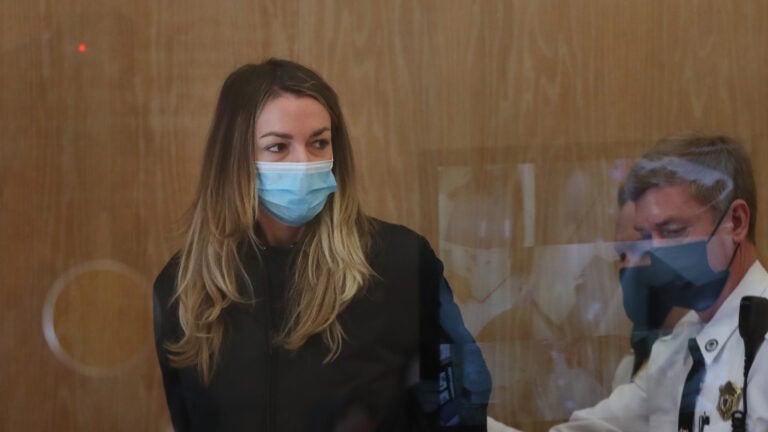