A Framingham man pleaded guilty Thursday to stealing more than $175,000 from a local soccer club, according to the Middlesex District Attorney’s office.

Scott Vermilya, 43, was charged with four counts of fiduciary embezzlement, five counts of larceny over $250, and false entry into corporate books. He was sentenced to two years in prison followed by three years probation, and ordered to pay more than $176,000 in restitution, according to the DA’s office.

Vermilya began overseeing condominium associations for Cambridge-based ReMax/Destiny in 2012, and was responsible for collecting rent and association fees. The position put him in control of bank accounts used by the company to collect and hold dues, authorities said. Upon investigation, authorities determined that Vermilya shifted funds from one account to another to compensate for shortages, sometimes taking money for himself.

In 2014, Vermilya became the volunteer treasurer of Framingham Soccer Association, Inc. He used the position to write checks from the association to cover the missing funds in the ReMax accounts, according to the DA’s office. He eventually stole more than $175,000 from the association, even using the club’s debit card to fund personal expenses.

“This case is a reminder that all businesses and non-profits should carefully monitor their financial transactions and remain vigilant in examining company funds,’’ District Attorney Marian Ryan said in a statement. “If something seems amiss, stop activity in the account and seek an accounting of the transactions.’’ 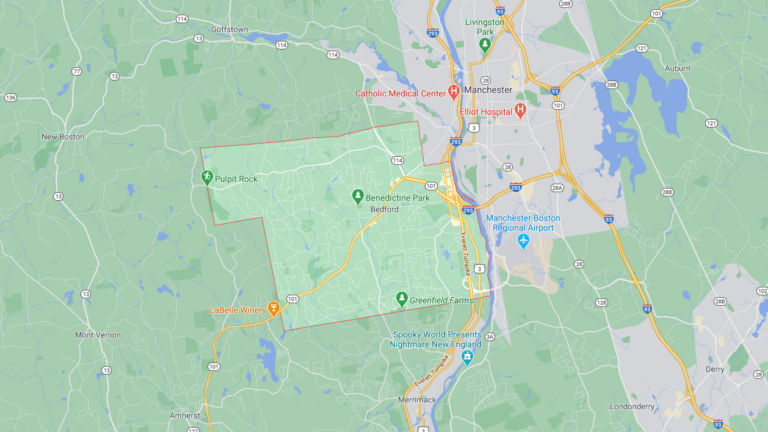