FALL RIVER, Mass. (AP) — A substitute teacher at a Fall River middle school has been fired and could face assault charges for allegedly choking a 12-year-old student.

The resource officer at Talbot Middle School says when she responded to a special needs classroom on March 8 she observed the boy on the floor with the adult male — described as a paraprofessional — straddling his chest with his hands around the child’s throat. The officer separated them and saw red marks on the boy’s neck.

The adult wasn’t arrested but was issued a summons to appear in court to face a possible assault and battery charge. Police did not release his name because he has not been formally charged.

The student’s mother says her son was traumatized. 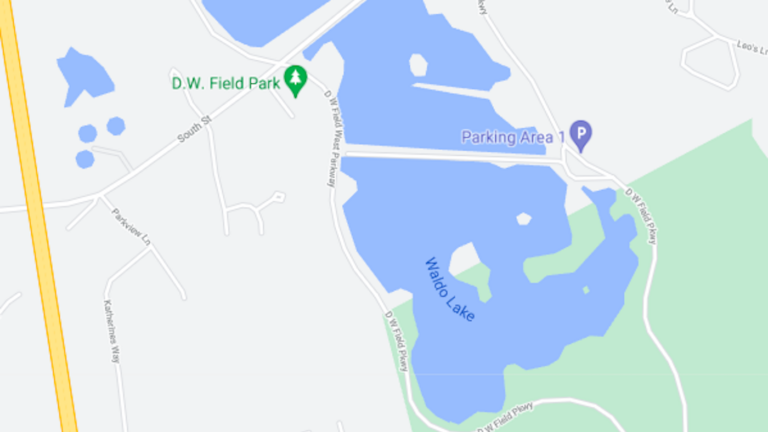