A South Hadley police officer was stabbed Friday night after a confrontation with an armed man inside a Dunkin’ Donuts, according to authorities.

The officer fired three shots at the suspect, hitting him at least twice, according to the Northwestern District Attorney’s office. The officer sustained a stab wound to the neck.

The officer was confronted by the suspect in the coffee shop on Newton Street while responding to a “domestic situation,’’ according to The Boston Globe.

Both the officer and the suspect were transported to Baystate Medical Center in Springfield where they are still being treated, according to police. 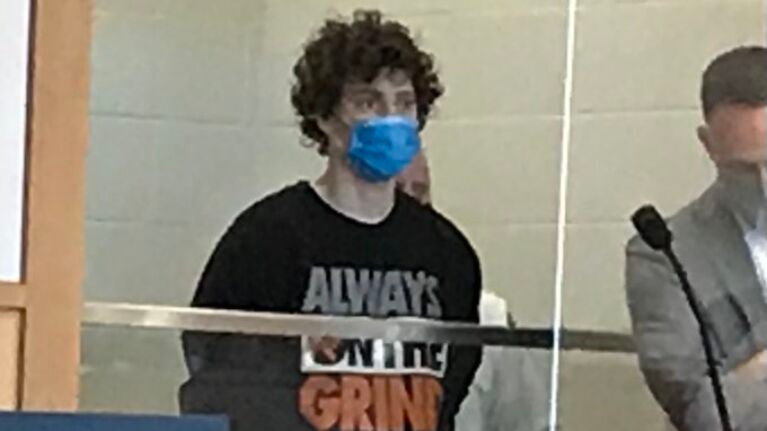