BATH, Maine (AP) — The largest destroyer ever built for the U.S. Navy is heading out to sea again in Maine.

The Zumwalt is expected to depart Bath Iron Works on Monday for the final builder trials before it’s presented for inspection and delivery to the Navy. But the departure could be changed because of bad weather.

The Zumwalt is the first in a new class of three destroyers that are unlike anything previously built for the Navy. They feature a stealthy design, a new hull shape and electric drive.

The 600-foot ship went to sea for the first time in December to provide engineers an opportunity to operate systems at sea. Those trials were deemed a success even though repairs were necessary to one of the ship’s 12 propulsion motor drives. 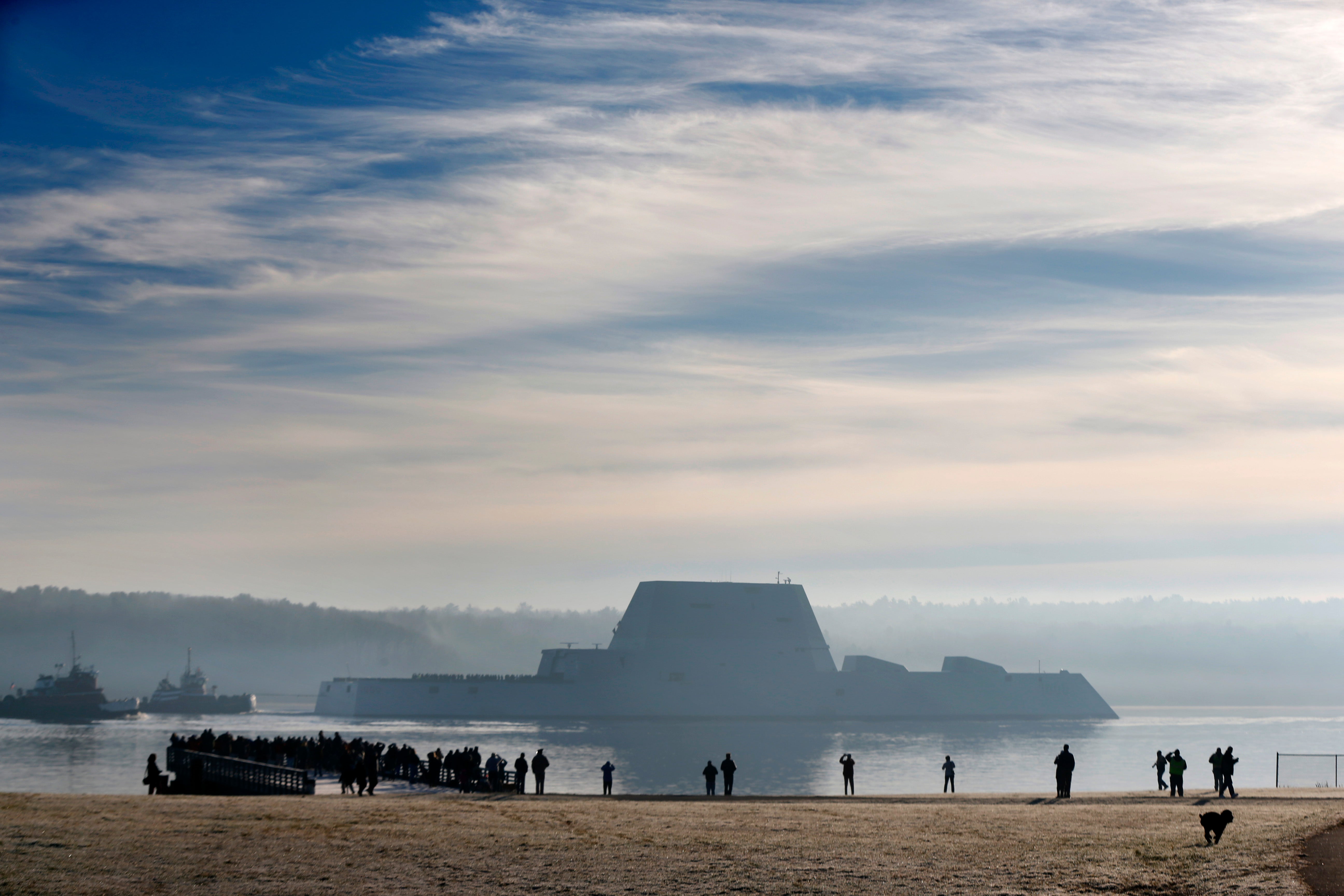 The first Zumwalt-class destroyer heads down the Kennebec River after leaving Bath Iron Works in December. 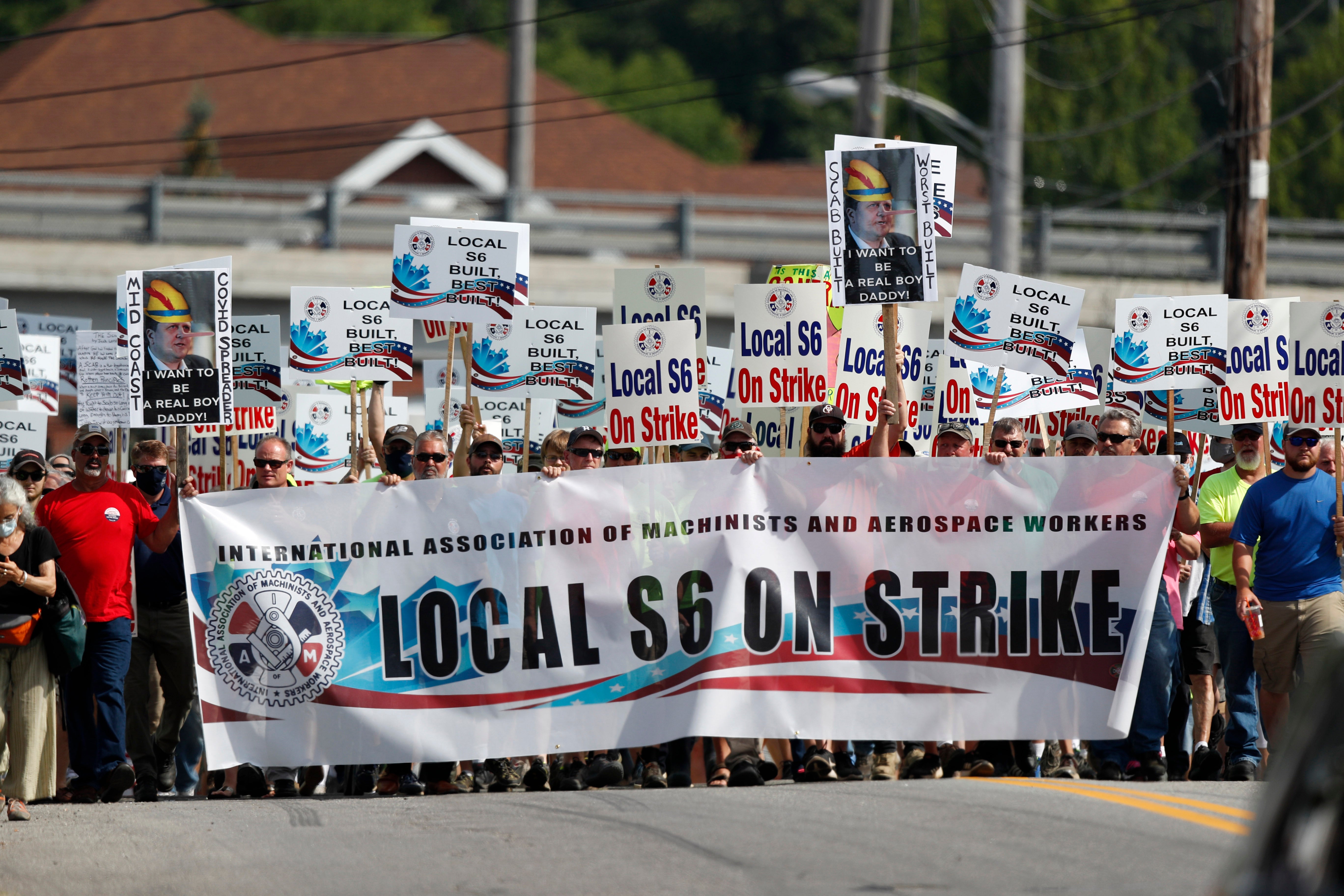