BRUSSELS (AP) — The brewmaster from Maine’s Allagash Brewing Co. says he and several other workers avoided getting caught up in the airport attack in Brussels by five minutes.

Jason Perkins said Tuesday in a tweet that he, brewery founder Rob Tod and four other workers were trying to return home from Belgium. With the airport closed and emergency workers on the scene, the group opted to travel to Paris for a return flight to Maine.

We are all 6 safe, and headed for a flight out of Paris. A very, very sad day for Brussels

Jeff Pillet-Shore, Allagash marketing director, said the six were among 10 Allagash workers visiting Belgium to celebrate employees who’ve spent five years with the brewery. Allagash was a pioneer in making Belgian-style beer in the U.S.

At least 31 people were killed and dozens more wounded in bombings of the airport and a metro station in the Belgian capital. 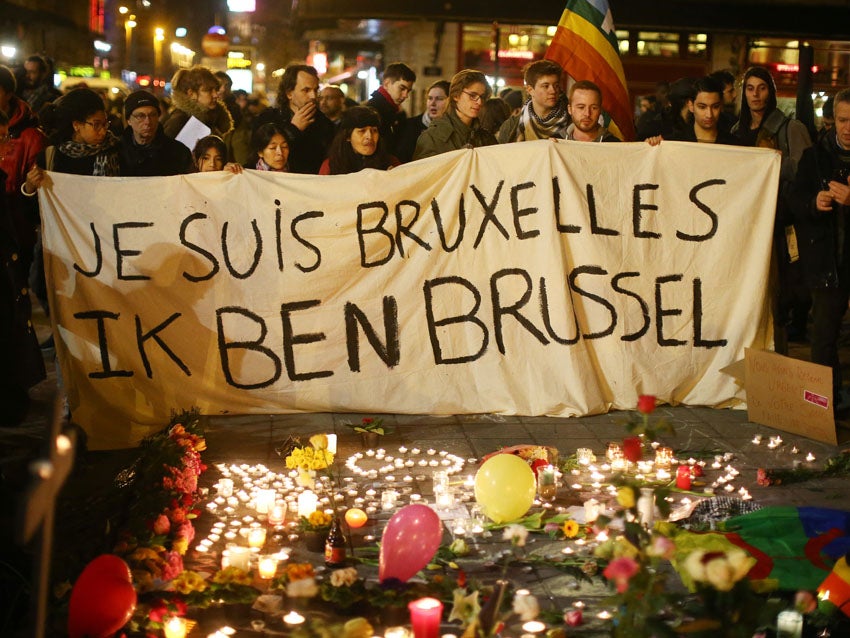