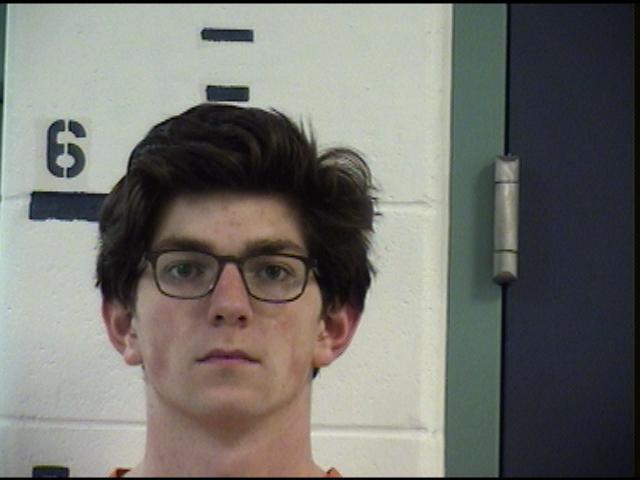 Convicted sex offender Owen Labrie spent his first few days in jail over the weekend, and has a new booking photo.

Labrie, 20, started serving his one-year jail sentence Friday at the Merrimack County House of Corrections after a judge found he violated the terms of his bail — specifically that he violated his curfew multiple times.

The St. Paul’s School graduate was supposed to be at his mother’s home in Tunbridge, Vermont, from 5 p.m. to 8 a.m. each day. But prosecutors presented evidence that Labrie left home hours early and returned hours late on a dozen occasions in the past five months.

Prosecutors began investigating Labrie’s travels after a chance encounter with a journalist on a Red Line train in February.

Labrie and his attorneys didn’t contest the violations at a hearing in Concord, New Hampshire, on Friday. Attorney Jaye Rancourt said Labrie was meeting with his attorneys or attending lectures and meetings related to his online classes in Boston on the days he violated his curfew.

Judge Larry Smukler said it didn’t matter why Labrie violated his curfew, only that he did.

Smukler immediately imposed the year-long sentence he levied back in October, and Labrie was driven off to jail. 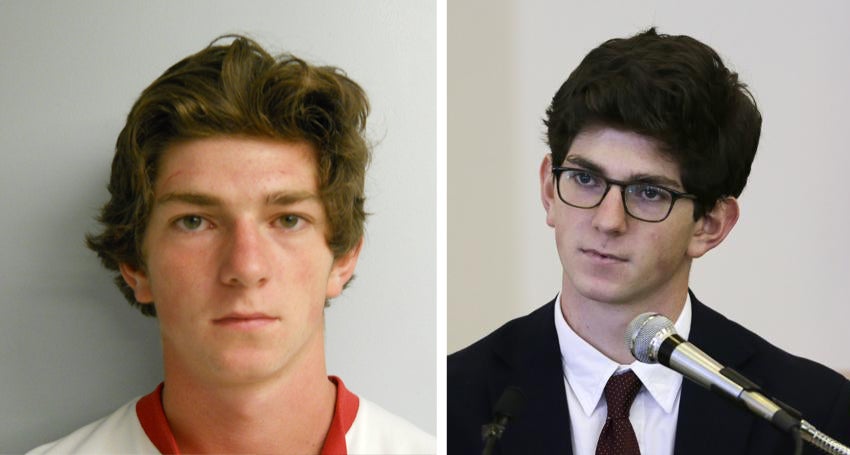 Jurors handed down a split verdict against Labrie after his two-week trial in August. They didn’t believe what he told jurors on the stand: that he never had sex with the 15-year-old girl he asked out as part of a campus tradition called the Senior Salute. But jurors also found him not guilty of the more serious felony charges of felony sexual assault.

Labrie is currently appealing the felony charge of using a computer to solicit the St. Paul’s freshman for sex. That charge required him to register as a sex offender for life.

Many observers noted the difference between Labrie’s appearance in court during his August trial and his July 2016 mug shot, when he turned himself into police after being charged with three counts of felonious sexual assault, three misdemeanor counts of sexual assault and the felony for using a computer.

His hair was less unruly, and he was wearing glasses.

Some legal experts said it was likely a conscious decision to make Labrie look more sympathetic for a jury trial — sometimes called the “nerd defense.” 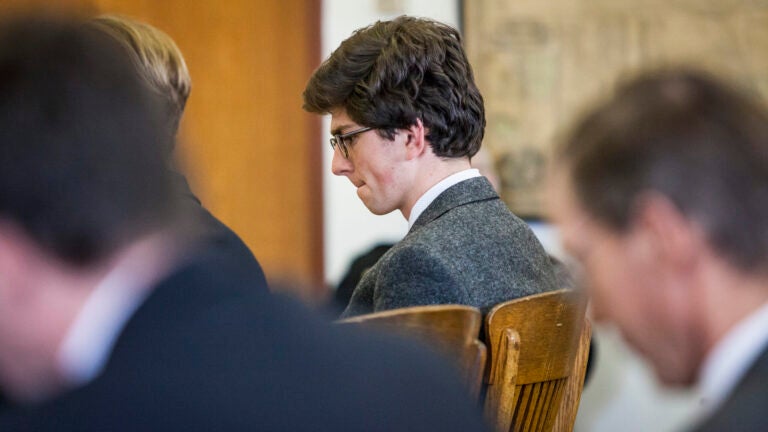