BELCHERTOWN, Mass. (AP) — Prosecutors say an assault that prompted a two-hour shelter-in-place order at the University of Massachusetts-Amherst last month was sparked by two men who tried to pass off shredded vegetables as marijuana.

The detail came out in court Tuesday when Shawn Wyatt was granted $15,000 bail. Wyatt pleaded not guilty and has been ordered to stay away from campus.

Prosecutors say Wyatt and another Framingham man tried to pass off the vegetables as pot to a student buyer on campus Feb. 18. Prosecutor say Wyatt and William McKeown weren’t students and when their ruse failed they hit the student with a BB gun and stole $120.

Wyatt’s attorney had asked for less bail, arguing he isn’t a flight risk. 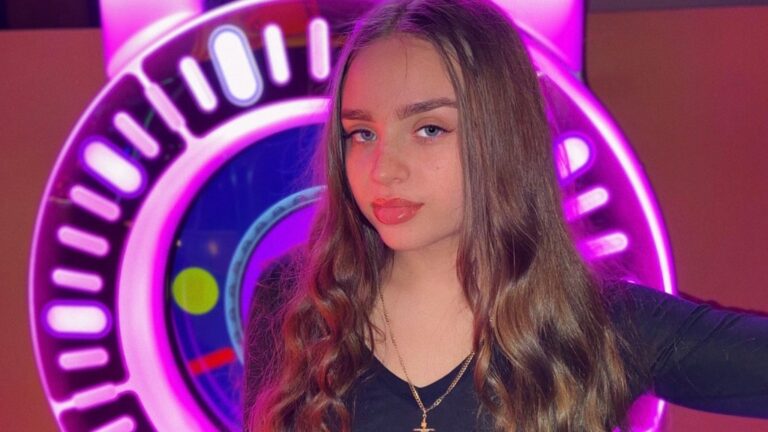