A man who allegedly robbed a South Boston bank before trying to flee in a taxi was apprehended by police Tuesday morning.

Police responded to a report of a robbery at Citizen’s Bank on West Broadway just before 9 a.m. after a man walked in and approached the teller, and said, “Give me 100s and 50s, no dye pack, I have a gun.” He then fled the scene with an unknown amount of cash, according to police.

Shortly after, police saw a man fitting the suspect’s description get into a taxi at the intersection of D and 7th streets, just a few blocks from the bank. Officers stopped the cab and identified the passenger as Disnmore, who they then placed under arrest, police said. Police did not recover a firearm, but said they found the stolen cash hidden under the seat cushions.

Dinsmore will be arraigned in South Boston District Court. 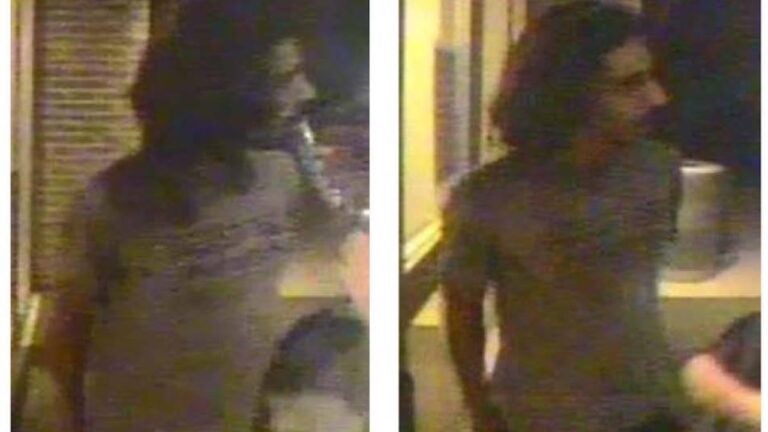