Folks are flocking to Pittsfield, where the colorful male Painted Bunting has been spotted visiting a feeder at a local residence.

The male birds are known for their rainbow-colored feathers, which are vivid hues of blue, green, yellow, and red, as if they “have flown straight out of a child’s coloring book,” says The Cornell Lab of Ornithology.

The bird, which has an injured or deformed foot, was first discovered on March 16. 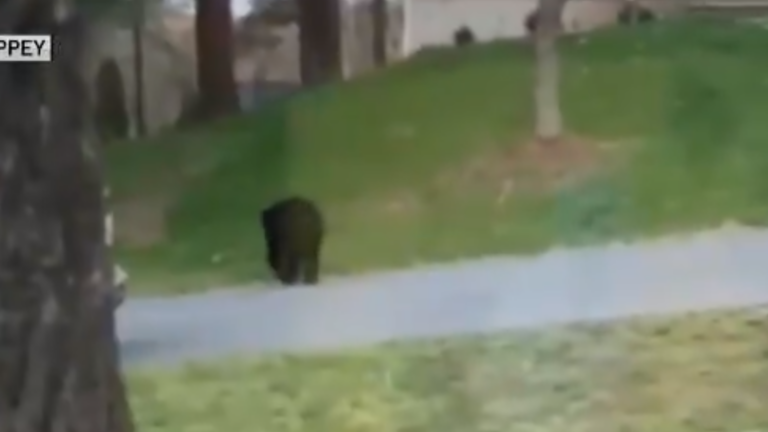