A man died Wednesday night after a large ammonia leak in a seafood warehouse in Boston’s Seaport District, according to the Boston Fire Department.

Firefighters responded to a call about a possible ammonia leak at the Stavis Seafoods Warehouse Wednesday evening, the fire department’s chief operations officer, John Walsh, said during a press conference. Five to six workers were in the building at the time of the leak, and one of them died from the fumes, Walsh said.

Firefighters tried to rescue the worker from a second floor stairwell in the building but were pushed back by the product during their initial attempt. According to Walsh, the department then declared the leak a level 3 hazmat situation, requiring firefighters to enter the building in “fully encapsulated suits on air.”

The body was then removed from the building, and the city’s homicide unit, as well as the Occupational Safety and Health Administration (OSHA), is investigating the cause of the leak, Police Commissioner William Evans said. Foul play is not suspected. The victim’s identity was not released Wednesday night.

Firefighters were unable to enter the area where the ammonia shut off is until 9:20 p.m.

Evans said the city had issued street closures in the Summer Street area due to a strong wind carrying some of the fumes.

Ammonia is used at the facility for the transportation of fish, according to Walsh. He said there was about 5,400 pounds of ammonia in the tank that connects to the building’s pipeline.

The fire department tweeted about the incident.

Response 5:55pm to the Stavis Seafoods Warehouse at 7 Channel St in the Seaport District of South Boston for ammonia leak

Firefighters unable to make entry to the area where the ammonia shutoff is. This is a very large cold storage facility.

Also means if two firefighters go inside, an equal number must be outside ready to go in at once. Strict protocols for entry

This was the end of shift for the workers at this facility. Ongoing.

Confirming there was one fatality at this haz mat incident. One adult male.

This will be a joint investigation by fire investigators, @bostonpolice and Suffolk DA’s office.

Office of Chief Medical Examiner will determine cause of death.

Haz Mat crews working to shut off main valve for the leaking ammonia. About 5,300 pounds inside the building

The ammonia leak has been stopped with the main valve shut down. Fire crews starting to pick up gear to return to quarters 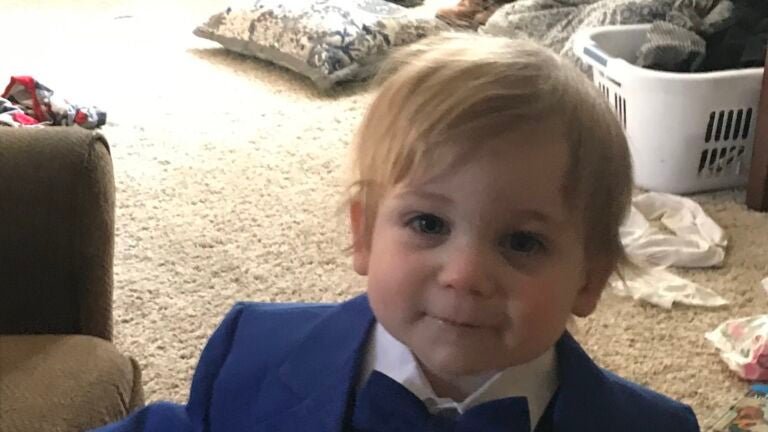