State police are investigating a report that a person went door-to-door in Tewksbury claiming to be part of a police organization raising money for the children of Trooper Thomas Clardy, who was killed last week while conducting a traffic stop on the Mass. Pike.

State police said in a statement Wednesday only two official funds have been set up to collect donations for Clardy’s family:

Clardy, 44, was killed on March 16 when a car crashed into his parked cruiser while he was conducting a traffic stop on the Mass. Pike in Charlton. He leaves behind his wife and six children, ages four to 17.

Over a thousand members of law enforcement officials paid their respects to Clardy in Hudson on Monday.  He was remembered by his colleagues at a funeral service Tuesday. 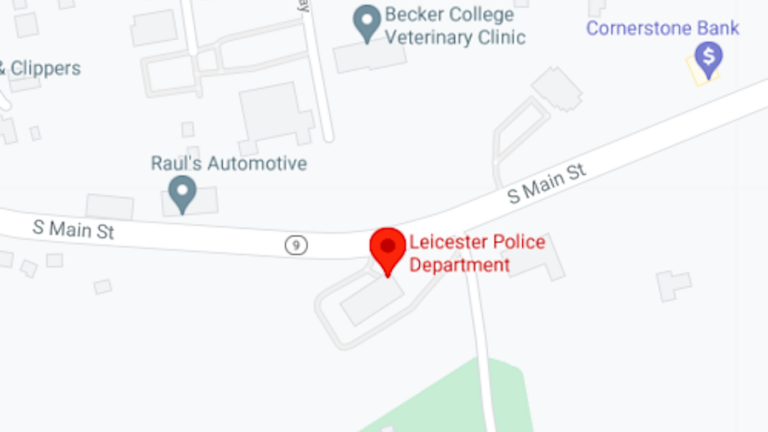