A man is dead following a police-involved shooting in Braintree early Thursday morning, according to a statement from the Norfolk County District Attorney’s office.

Police received a domestic disturbance call at 1:20 a.m. on Division Street. When officers arrived, they were told Robert L. Dussourd, 44, had left the home with a knife. Officers used a K-9 to locate Dussourd underneath a car outside a residence on the corner of Liberty and East Division streets.

According to the DA’s office, Dussourd “came out from under the vehicle brandishing a knife.”

The two Braintree officers on the scene attempted to de-escalate the situation using non-lethal measures, including shooting Dussourd with a beanbag gun. According to the DA’s office, Dussourd continued to brandish the knife, and that’s when he was shot by police. Officers attempted to perform life-saving measures on Dussourd before he was taken to South Shore Hospital, but he did not survive.

“We are very early in the investigation,” said District Attorney Michael W. Morrissey. “Braintree police are being very cooperative.”

The medical examiner could perform an autopsy as early as today, said Morrissey.

No one else was injured in the incident. 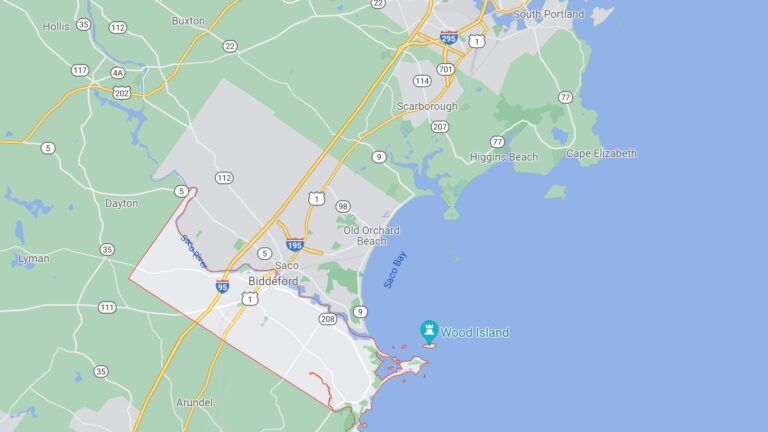 Police: Landlord shot multiple times by tenant who was being evicted