Fire officials are investigating what caused a fire in Roxbury Thursday morning that spread from a boat parked in a driveway to a nearby home.

The Boston Fire Department said the two-alarm fire was raised to three-alarms as the fire spread from the boat to the second and third floor of a home on Greenville Street around 11:40 a.m. The fire was knocked down by firefighters in about an hour and damage to the boat and house is estimated at $750,000, officials said. 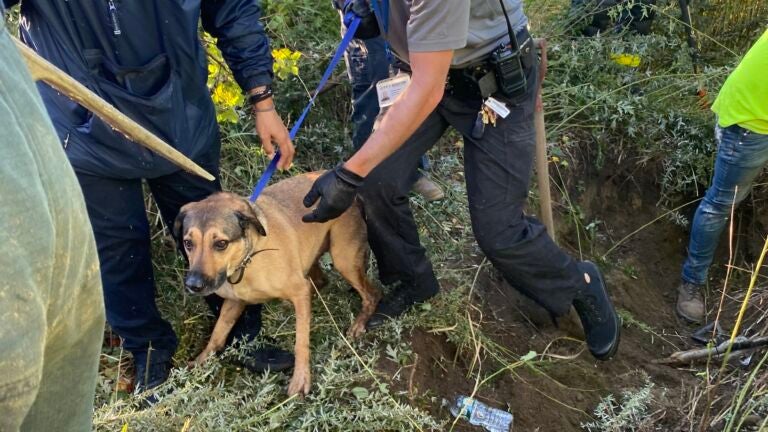