Valley News reports an ‘‘acknowledgement of waiver rights’’ filed Wednesday in Concord and signed by 49-year-old J. Martin Favor indicates that he plans to plead guilty to possession of child pornography on March 31.

Favor pleaded not guilty at his arraignment last year. 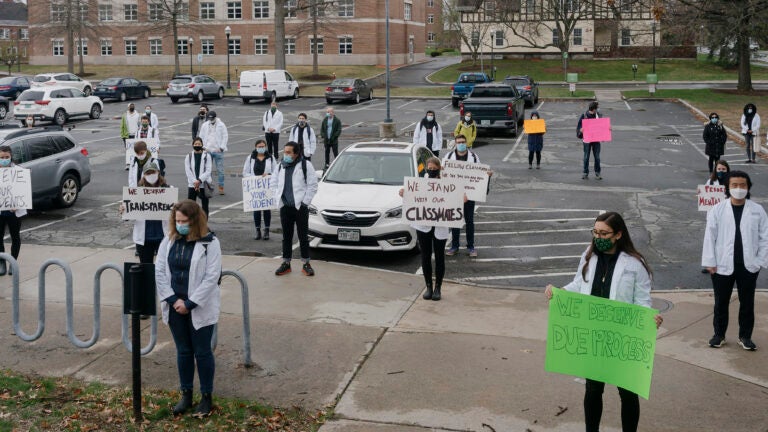