An after school program teacher has been linked to possessing child pornography, according to the Suffolk County District Attorney’s office.

Ian Silver-Eck, 26, of Revere, was arraigned Friday on possession of obscene material and possession of child pornography charges. His bail was set at $1,000.

The National Center for Missing and Exploited Children contacted state police on December 2 about a suspect who used Skype to share images thought to be child pornography, according to the DA’s office. After an investigation, authorities linked the account’s subscriber information to a computer in the “Build Yourself” part time teacher’s Ocean Avenue home. Authorities said Silver-Eck is not affiliated with Revere Public Schools.

Police said they found 23 images of child pornography on Silver-Eck’s computer while executing a search warrant. He was placed under arrest and his computer is being undergoing forensic examination by state police digital experts, according to authorities. 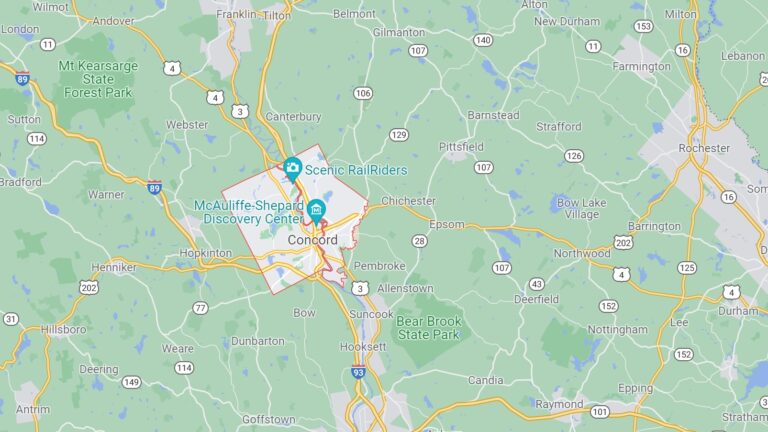