BOSTON (AP) — Two Massachusetts men have been indicted on charges they transported drugs and cash between Texas and Massachusetts using secret compartments inside tractor trailers.

Authorities say 44-year-old Javier Gonzalez, of Holyoke, and 38-year-old Jamil Roman, of Chicopee, were each indicted on distribution and possession of cocaine with intent to distribute and related crimes.

Prosecutors allege Gonzalez used tractor trailers associated with his company to drive to Texas to pick up heroin and cocaine. He returned to Massachusetts, where Roman sold the drugs.

Prosecutors say Gonzalez modified the vehicles with compartments to conceal the drugs.

Gonzalez was stopped in March 2014 in Agawam. A search turned up $1.17 million in a hidden compartment.

It’s unclear whether they have attorneys who could comment. 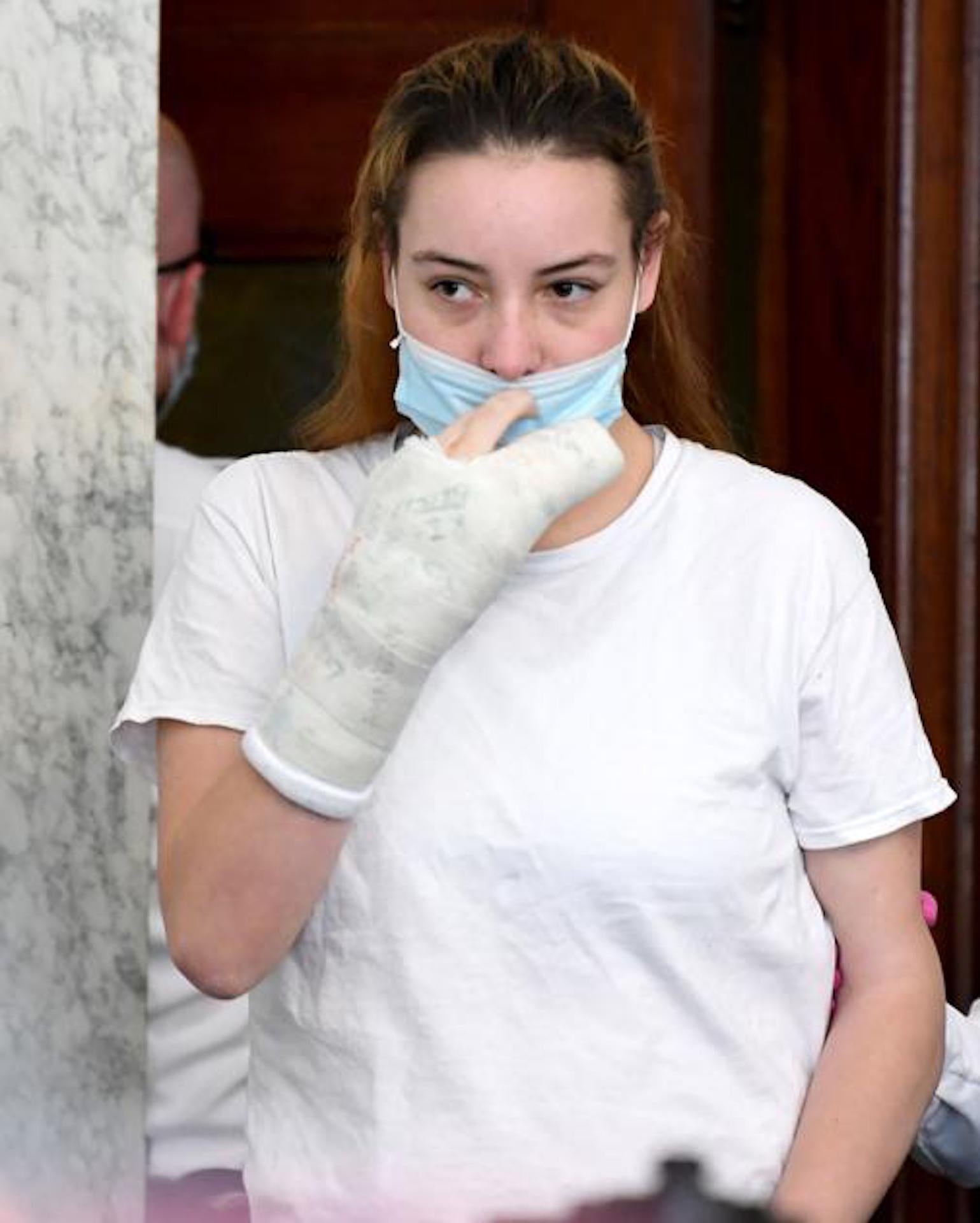