BOSTON (AP) — Archaeological digs in Boston often hunt for clues to the city’s colonial or Native American past.

On Tuesday the city will launch a probe into a more recent patch of history at the former home of civil rights leader Malcolm X in the city’s Roxbury neighborhood.

His time in Boston was difficult, but transformative.

He was sent to the state prison in Charlestown in 1946 on a burglary charge. It was there he was introduced to the teachers of the Nation of Islam.

The City Archaeology Lab will sift through the yard during the two-week dig with the Fiske Center for Archaeological Research, members of the activist’s family and local residents. 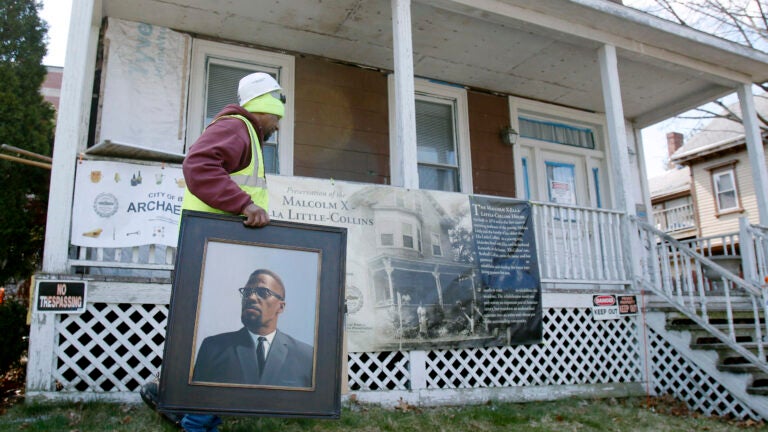