The Massachusetts Bay Transportation Authority has unveiled a new, easily readable site that tracks the performance of its sprawling transit system.

And Green Line riders may not be surprised to see that their line has major reliability issues.

At MBTABackOnTrack.com, riders can now see a digestible look at the MBTA’s reliability, its customer reviews, the system’s financials, and how many people are riding. Most of the information was already publicly available, but it was previously difficult to find and understand.

But not all was open to the public. The site reveals, for the first time, data on the Green Line’s reliability and performance. It’s not a rosy view.

On Saturday, March 26, the most recent day with data, the Green Line was reliable just 68 percent of the time overall. You can see each line’s reliability from Saturday in the chart below.

The line toward the right of each bar is the target of 90 percent. The C line, at 63 percent reliability, was the worst of any subway line in the MBTA on Saturday. Yikes.

A quick reading of the past week’s performance rates shows that’s pretty typical. The Green Line overall performed worse during weekdays, with the reliability rate even dipping to a low of 57 percent last Thursday. The C line was consistently slightly lower than the Green Line’s overall reliability, while the B line performed the best comparatively.

The subway reliability metric is a complex bit of analysis that the T calls “Wait Time Reliability.” As the MBTA explains on the new site, the metric attempts to find the percentage of passengers who waited less time than the scheduled interval between trains. Using predictive data, the T figured out the rate at which riders arrive at the station per minute. The program then compares that rate to the train’s actual arrival time.

The basic point is that it’s more important to analyze the wait time for each person than simply when the trains arrive.

Overall, the new site is a nice bit of transparency for MBTA riders looking for a broader picture of the system’s status. And Green Line riders should have plenty of wait time to digest that data. 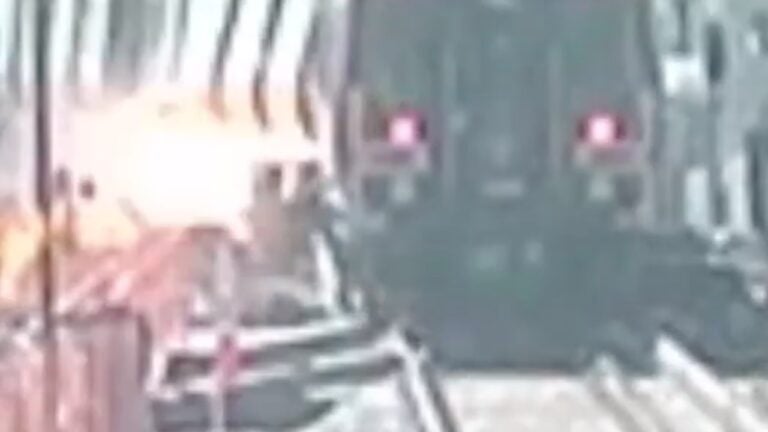