A man was arrested Tuesday after police found the equivalent of approximately 1,428 bags of heroin inside his body, according to Vermont State Police.

Officers pulled over Fernando Estrella, 41, of Bronx, New York, for numerous motor vehicle violations around 12:50 a.m. in St. Albans City, Vermont, police said. During the stop, a drug detection K-9 alerted officers to Estrella’s minivan and then to his seat, according to police.

When no contraband was found in the van, police decided to look elsewhere: They obtained a warrant for a body cavity search. According to police, the heroin was found in Estrella during the search, executed at a local hospital. Vermont State Police Sgt. John Helfant told the New York Daily News the heroin was in three condoms and equaled 1,428 bags for sale. 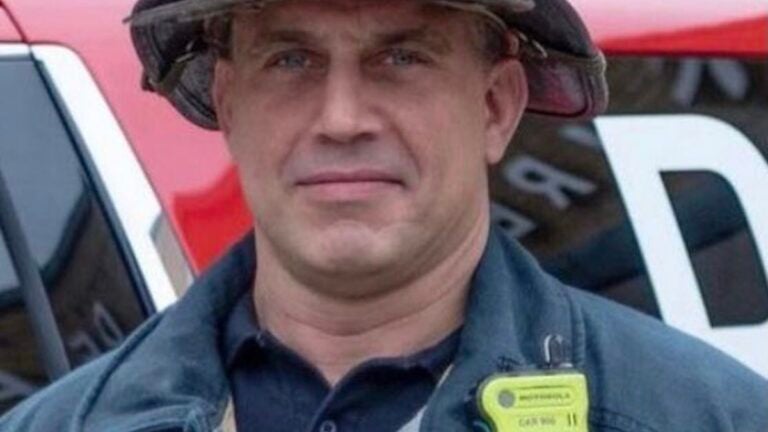 ‘An awful tragedy’: What to know about the alleged murder of a Boston firefighter, who police say was stabbed by his wife