Medford Recreational Hockey suspended two of its youth coaches after the board determined they drank beer in front of adolescent players following a game earlier this month.

The coaches, whose names have not been released, drank beers after an early morning game on March 20, the league confirmed to Boston.com. Both have the right to appeal their suspensions through Massachusetts Hockey, the state affiliate of USA Hockey.

“Medford Rec Hockey is proud of the contributions of our volunteer coaches who dedicate countless hours to the children of Medford,” Patrick McCabe, the league’s president, said in an email statement to Boston.com. “Unfortunately, a couple coaches broke the rules of Medford Hockey and USA Hockey and as a consequence, we suspended them for the remainder of the season.”

The coaches reportedly received the beers as a gift from a parent, according to the Medford Transcript. Another parent later complained to the league’s board of directors, leading to a disciplinary hearing and suspension.

The teams — which are made up of players ages 11 through 13, have new coaches and are continuing to play, the Transcript reported. 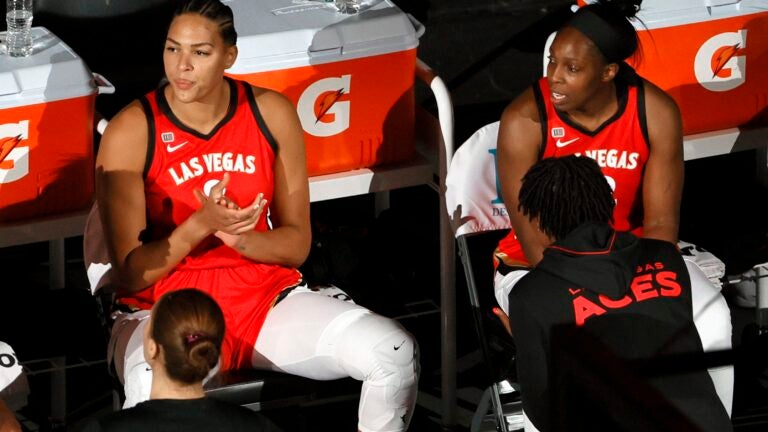