RUTLAND, Vt. (AP) — A Vermont parent who police say became angry and disruptive at an overbooked Easter egg hunt has denied a disorderly conduct charge stemming from the incident.

Sgt. Andrew Cross of the Rutland County Sheriff’s Office says his office received a call Saturday about ‘‘multiple irate parents’’ at Wilson Castle in Proctor. Organizers say more than 1,200 people turned out for the event.

Authorities say Cuthbertson turned his anger on police and began making threats. Cross says he fled when told he was under arrest. Police chased him and used pepper spray to subdue him.

Cuthbertson is due back in court May 4. 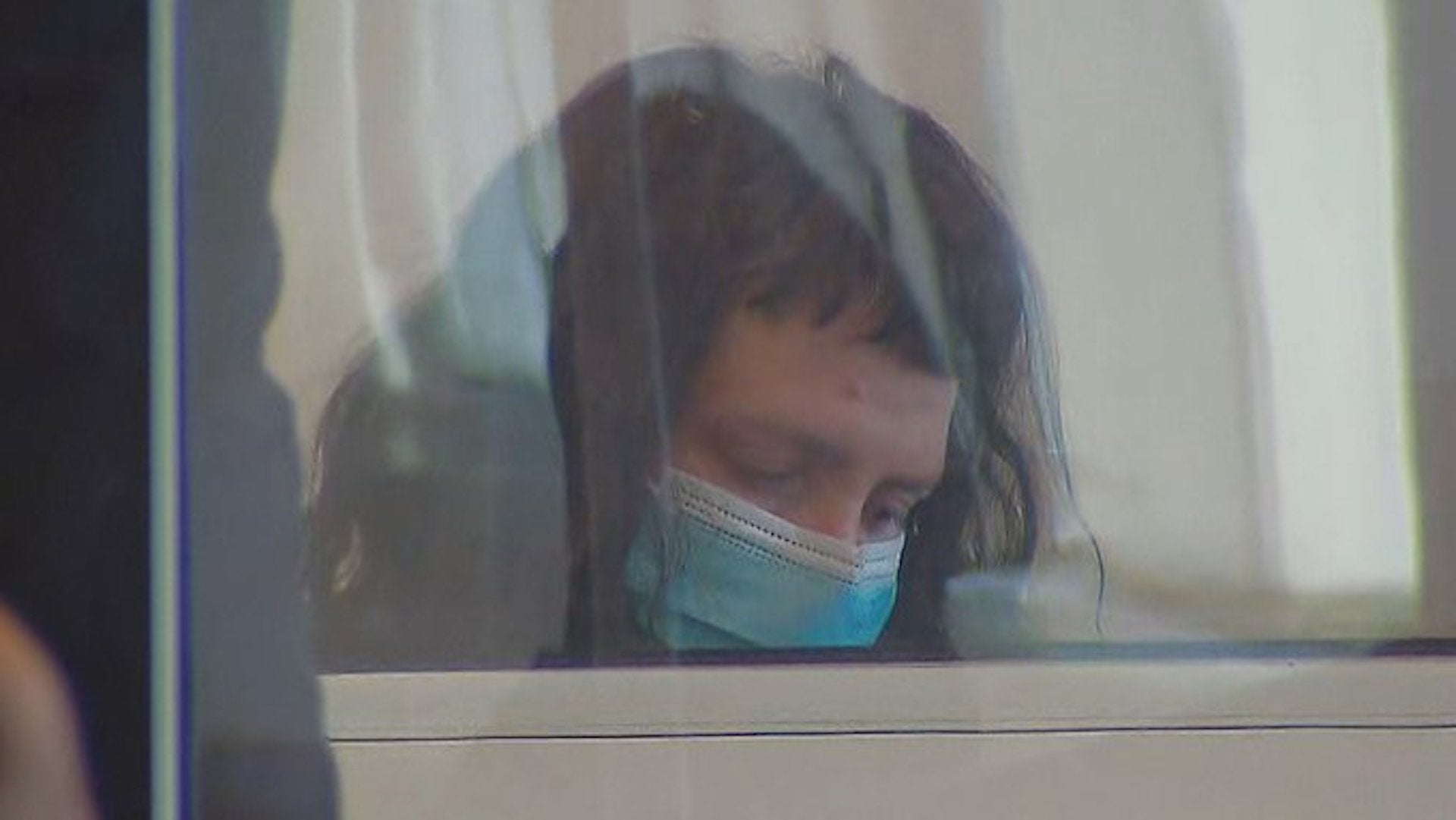