The iconic Anthony’s Pier 4 restaurant, where celebrities and generations of Bostonians dined for decades, could be demolished as early as this week, reports The Boston Globe.

The restaurant with the spectacular view of Boston Harbor has been closed for nearly three years. In recent weeks, large fixtures have been hauled out. Founder Anthony Athanas, an Albanian immigrant, built Pier 4 into one of the country’s top restaurants and famously posed in photos with Frank Sinatra and the Kennedys, which were hung on the restaurant walls.

Tishman Speyer, the company who owns the property, plans to build a nine-story condo building on the land and also a one-acre park on the edge of the pier where the restaurant currently stands.

“We need to honor the site’s history by creating something that will be as relevant to the future as [Anthony’s] was to the past,” Rob Speyer, president of Tishman Speyer, told the Globe.

By this time next year, construction on the condo will be underway. 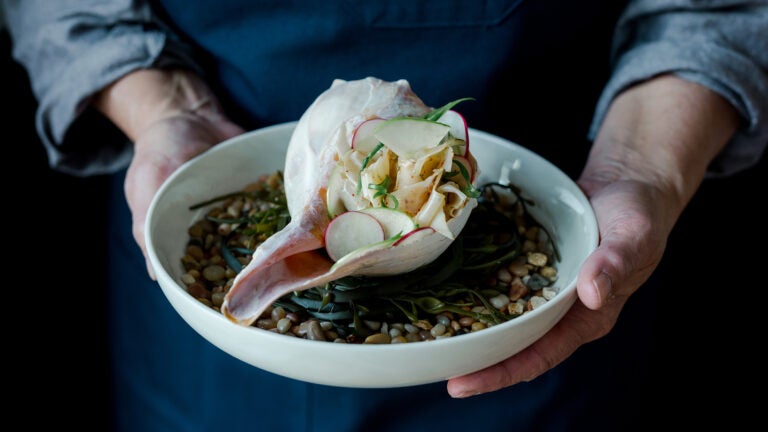