Police are investigating the death of a man whose body was recovered from a Hopkinton trash recycling facility Thursday morning.

Around 8:40 a.m., E.L. Harvey and Sons, a waste and recycling service, called police to report that workers had found a man’s body among the items brought to the Municipal Recycling Center. At the scene, police said they found the body of a 40-year-old man who is not affiliated with the facility and believe he was brought from an outside community. 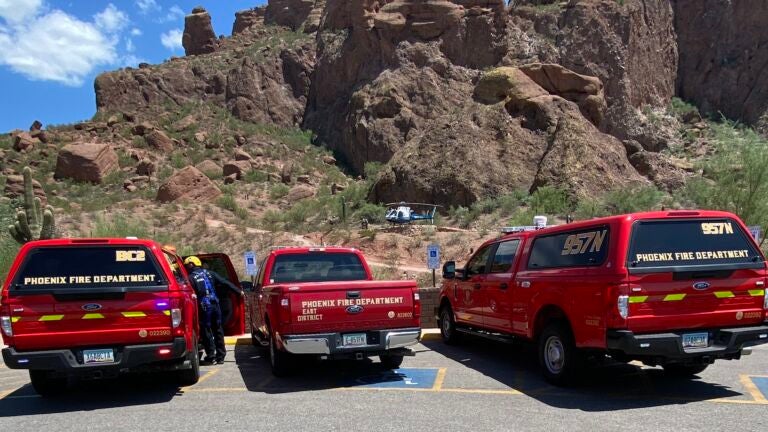 A Saugus woman died while hiking in Arizona. Her friends want answers.