BOSTON (AP) — A federal judge has ordered the city of Boston to revise the way it regulates taxis as the cab industry grapples with increasing competition from ride-hailing companies, including Uber and Lyft.

A group of Boston taxi operators sued the city last year alleging they are being treated unfairly, in part because they have to buy expensive medallions to operate, and ride-hailing company drivers do not.

U.S. District Judge Nathanial Gorton on Thursday dismissed many of the taxi companies claims, but allowed claims that their equal protection rights had been violated to move forward, saying ride-hailing services are no different than taxis.

He gave the city until September to submit new rules.

A spokeswoman for Mayor Marty Walsh says the decision is under review. 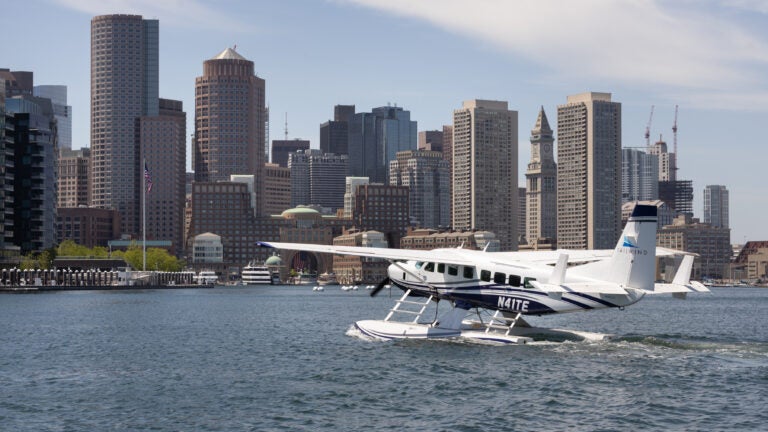