A Chelsea man was sentenced to five years in prison for pointing a loaded gun at a police officer, according to the Suffolk County District Attorney’s office.

Igor Peulic, 33, allegedly fired three shots in the direction of an occupied car while standing in a crosswalk in Bellingham Square in February 2015, authorities said. Officers in the area heard the shots and saw the flash of the muzzle. Peulic fled on foot, with revolver in hand.

A different officer assisting in the pursuit encountered Peulic and ordered him to drop the gun. Peulic then raised his weapon, according to authorities, causing the officer to then shoot Peulic in the abdomen. He was later treated at Massachusetts General Hospital.

Peulic of found guilty of unlawful possession of a firearm, carrying a loaded firearm, assault with a dangerous weapon, and discharging a firearm within 500 feet of a building. 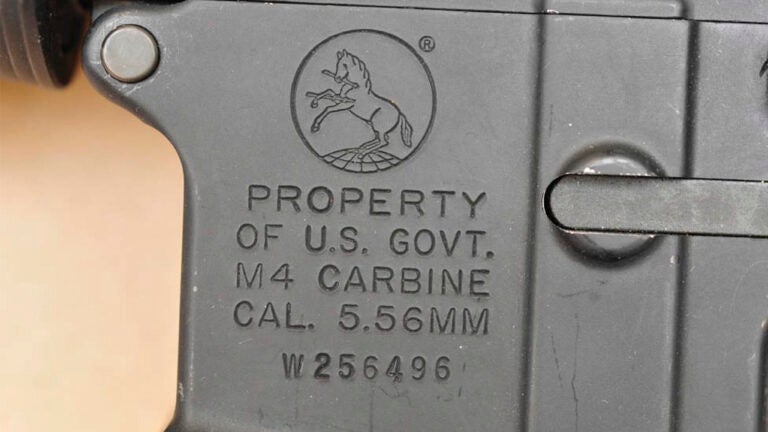