The department’s commander, Col. Richard McKeon, says the Taser brand weapons purchased for $1 million “are a tool that will help resolve hostile confrontations before they escalate into situations requiring lethal force.”

The department has established a rigorous policy governing training and use of the weapons.

Among those trained to use the so-called electronic control weapons are the 158 graduates of the latest State Police Academy class scheduled to graduate Friday.

Some state troopers assigned to special tactical teams had previously been given the electronic weapons, which deliver an electric charge designed to temporarily incapacitate a suspect, allowing police to gain control of the situation. 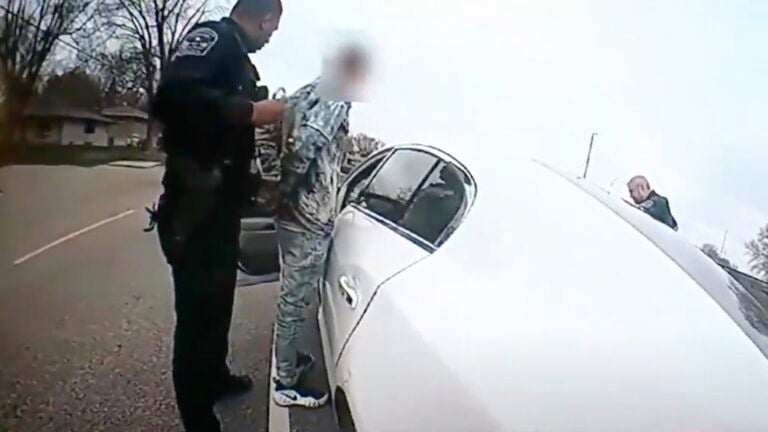