BOSTON (AP) — Dozens of items belonging to James “Whitey” Bulger will be auctioned off in June to raise money for the families of people who were killed or extorted by the convicted Boston gangster.

Judge Denise Casper signed an order Monday that authorizes the U.S. Marshals Service to hold a three-day auction of items, including a gold and diamond Claddagh ring, a replica of a 1986 Stanley Cup championship ring, electronics and other items found in Bulger’s apartment when he and his longtime girlfriend, Catherine Greig, were captured in Santa Monica, California, in 2011. Some of Greig’s belongings will also be sold at the auction.

Bulger, now 86, spent 16 years on the run before he stood trial in 2013. He is now serving a life sentence after being convicted of a litany of crimes, including participating in 11 murders while leading a notorious gang.

Proceeds from the auction, as well as $822,000 in cash found in Bulger’s Santa Monica apartment, will be divided among the families of some of Bulger’s victims.

The public auction is scheduled to be held June 24-26 at the Boston Convention and Exhibition Center. The items will also be available for bidding through a simultaneous online auction.

“Our goal is to maximize the proceeds of the auction to compensate the victims of Bulger’s brutal crimes,” U.S. Marshal John Gibbons said in a prepared statement.

U.S. Attorney Carmen Ortiz said the auction will mark another milestone in the prosecution of Bulger, who was an embarrassment to the Boston division of the FBI after it became public that he had worked as an FBI informant for years while committing crimes, including murder.

“Although the proceeds we obtain will never be enough to make up for the harm the victims and their families have suffered, it is our hope that this process and the restitution we will be able to distribute as a result of the auction will give some relief to the victims and families in this case.” Ortiz said.

Patricia Donahue, the wife of Michael Donahue, who was fatally shot by Bulger and another man in 1982, said she plans to attend the auction, but is puzzled by the thought of people purchasing Bulger’s personal belongings.

“I can’t imagine anyone who would want to own anything he had. He’s not a hero; he’s a criminal,” she said.

“It just doesn’t make sense to me why anyone would want to pay for anything that belonged to him, but who knows?” 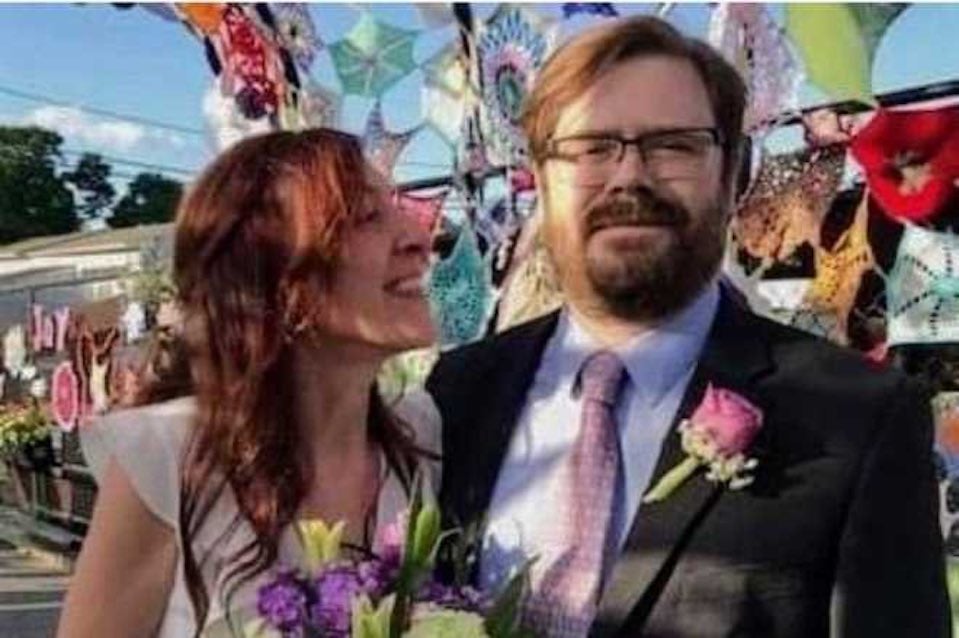 'I have no choice but to focus on healing': Natick hit-and-run victims address impact as teen driver's case concludes