Keolis Commuter Services, which operates the MBTA’s commuter rail on a contract with the T,  distributed 400 iPhones to conductors Monday, according to a news release.

The iPhones can’t be used for personal calls, checking email, surfing the web, or hanging out in the app store. They’re equipped with specialty apps providing information on service disruptions, scheduling, and system performance. 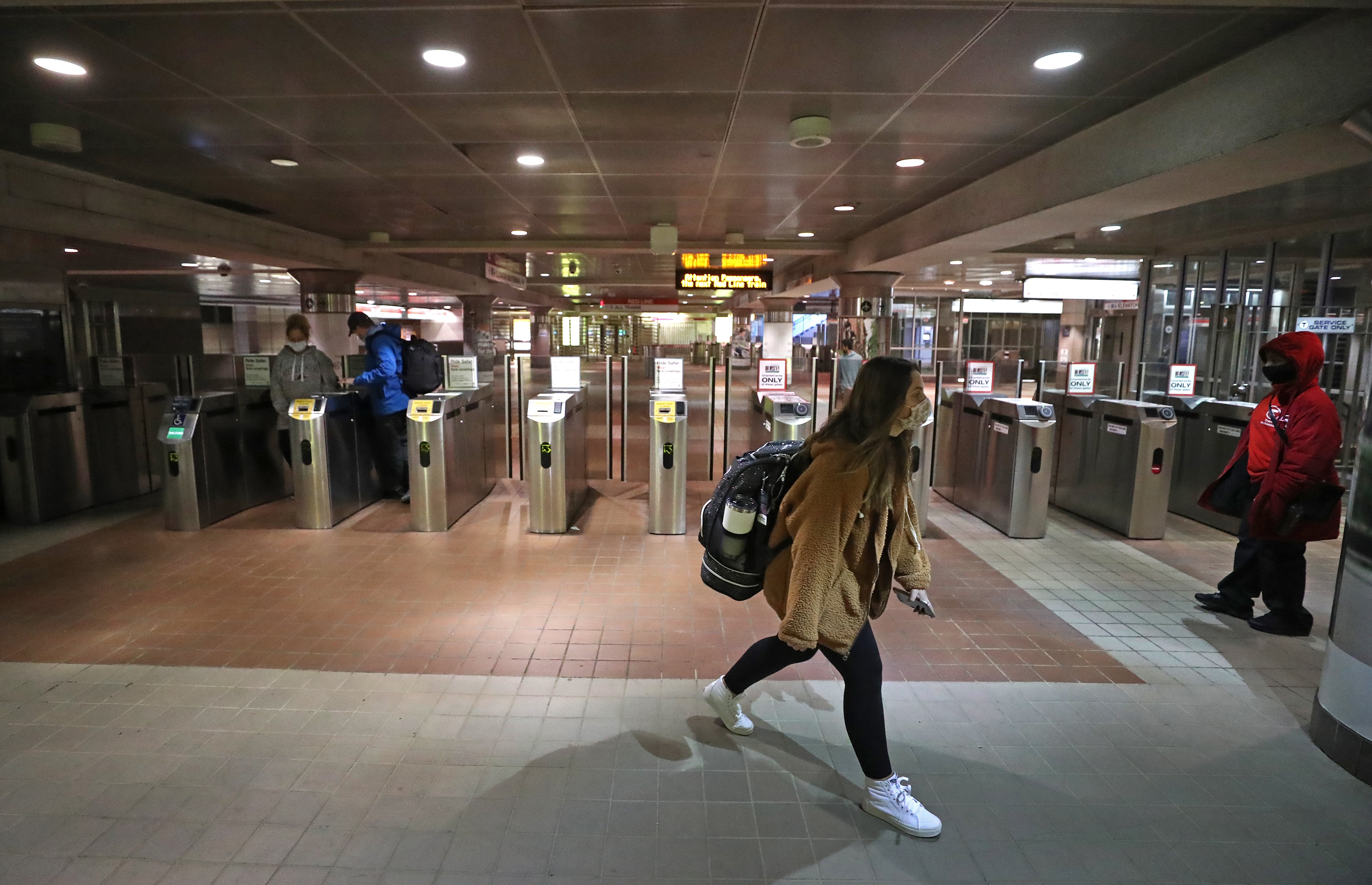