AUBURN, Mass. (AP) — A certified nursing assistant at an Auburn senior living facility has been charged with stealing a 96-year-old resident’s pain medications.

Police say 46-year-old Amanda Peloquin, of Oxford, is scheduled to be arraigned Monday on two counts each of larceny of drugs and larceny from a building.

Peloquin was arrested Friday following an investigation sparked by the woman’s son, who said some of his mother’s medications were missing. Police say the medications had been replaced by a similar looking pill that turned out to be aspirin.

It was no clear if Peloquin had a lawyer. 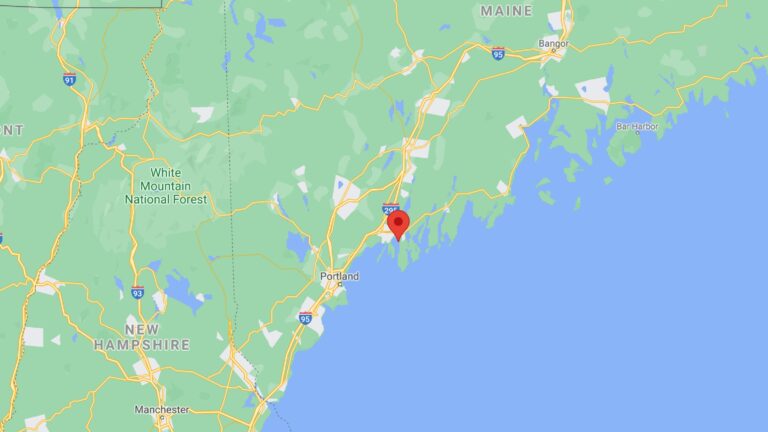