The speed limit on the Mass Pike was reduced to 40 miles per hour from Hopkinton to the New York border, according to Massachusetts State Police. The Massachusetts Department of Transportation had 1,173 crews clearing and treating state roads. The storm is expected to dump up to five inches of snow on New England.

Boston Public Schools were open on Monday, but some school districts across the state canceled classes. Two dozen flights were canceled or delayed  at Logan Airport. 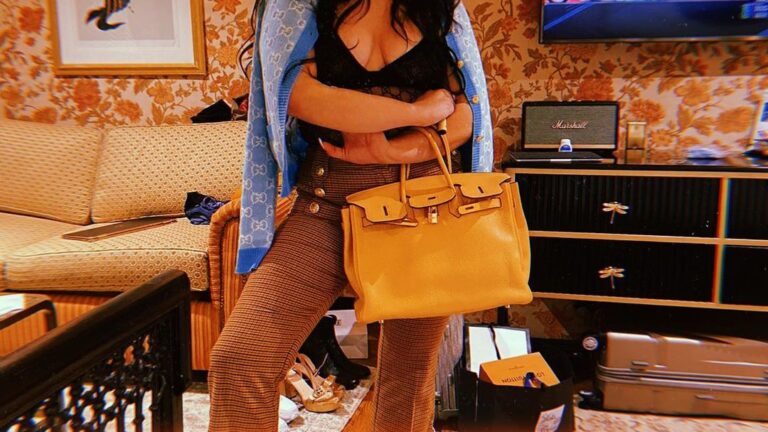