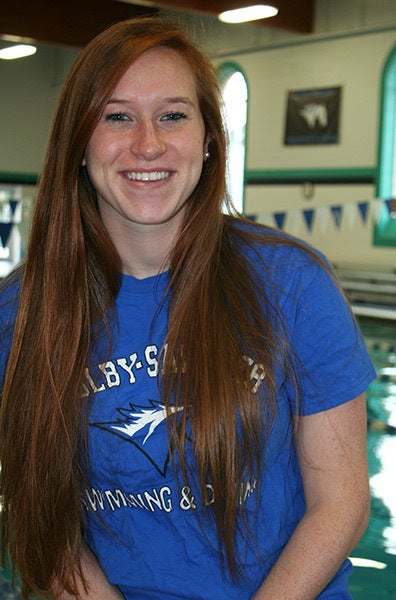 A Colby-Sawyer College student has died after crashing into a median on Interstate 89 in New Hampshire Monday night.

Melissa Molin, 21, of West Hartford, Connecticut, was the only occupant when the SUV she was driving crashed into a median in Sutton, according to state police. Emergency personnel were able to remove Molin from the vehicle, but she later died from her injuries at Concord Hospital, police said.

“The college community extends our deepest sympathies to Melissa’s family and many friends as they try to come to terms with this devastating loss,” the college said in a statement.

Molin was a senior psychology major and member of the swimming and diving team. The college said it has lowered its flag to half-staff. 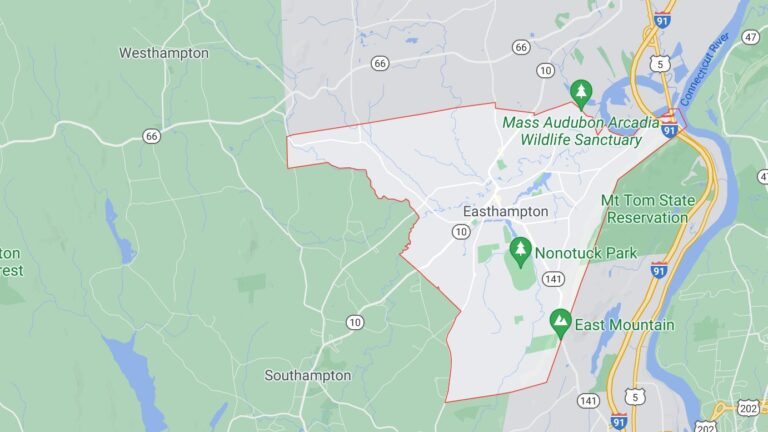