MBTA Transit Police have a new recruit and want the community’s help giving the new guy a name.

This beautiful Belgian Mal just joined our K9 Unit, he still has to undergo several weeks of training before he’s ready to patrol the system. We want our MBTA Community to name him. Any suggestions ? tpdnews.

The MBTA said the newest addition to the K9 Unit, a Belgian Malinois, has several weeks worth of training ahead of him before he’s ready to go on patrol. But the suggestions are already pouring in.

“Gunner,” “Copley,” and “Maverick” were proposed by commenters on Facebook. Another suggested they name the dog after retired MBTA Sgt. Dic Donohue, who was critically injured during the shootout with the Boston Marathon bombers.

Police Superintendent Richard Sullivan said that names can be suggested via the agency’s Twitter and Facebook pages or by text (873873).

“We have received tremendous interest so far and we are appreciative of our ridership’s enthusiasm,” he said in an email. “At some point, we will evaluate all submittals and chose a name. We will announce the name on our Twitter account in the near future.” 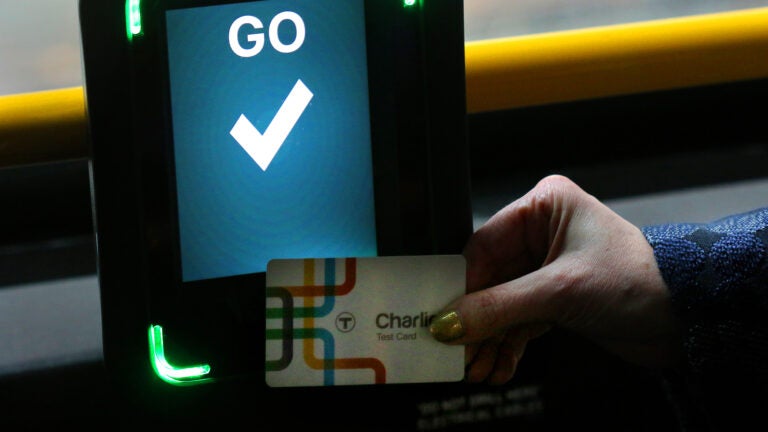