The Supreme Judicial Court agreed with a former Peabody police lieutenant in a ruling Wednesday that a state law requiring he forfeit his pension violated his rights under the Eighth Amendment.

It is the first time the court ruled the state law that requires public employees forfeit pension and health insurance benefits when convicted of of a crime “involving violation of the laws applicable to [the employee’s] office or position” violates the U.S. constitution’s ban on excessive government fines.

“There is no question that the mandatory forfeiture provisions of § 15 (4) serve an important public interest in protecting the honesty and integrity of those who are paid with public funds to carry out the responsibilities of government,” Justice Margot Botsford wrote for the court in Wednesday’s decision. “We emphasize that the Legislature properly may provide for such forfeitures. We hold today, however, that under the pension forfeiture scheme established by G. L. c. 32, § 15 (4), the complete forfeiture of a public employee’s retirement allowance upon conviction of a crime ‘involving violation of the laws applicable to his office or position’ is a fine that is subject to the Eighth Amendment’s proscription against excessive fines.”

While Edward Bettencourt was a shift commander in 2004, he logged on to the human resources system and viewed the civil service promotional examination scores of 21 other police officers, including four officers he was competing with for a promotion, according to the court.

He was found guilty of 21 counts of unauthorized access to a computer system and fined $10,500, but received no jail time or probation.

Following his conviction, the Public Employee Retirement Administration Commission determined that Bettencourt was not entitled to receive his retirement allowance because his criminal convictions related to his office.

The Supreme Judicial Court made some suggestions the Legislature could consider, if the lawmaking body decides to rewrite the pension-stripping law. 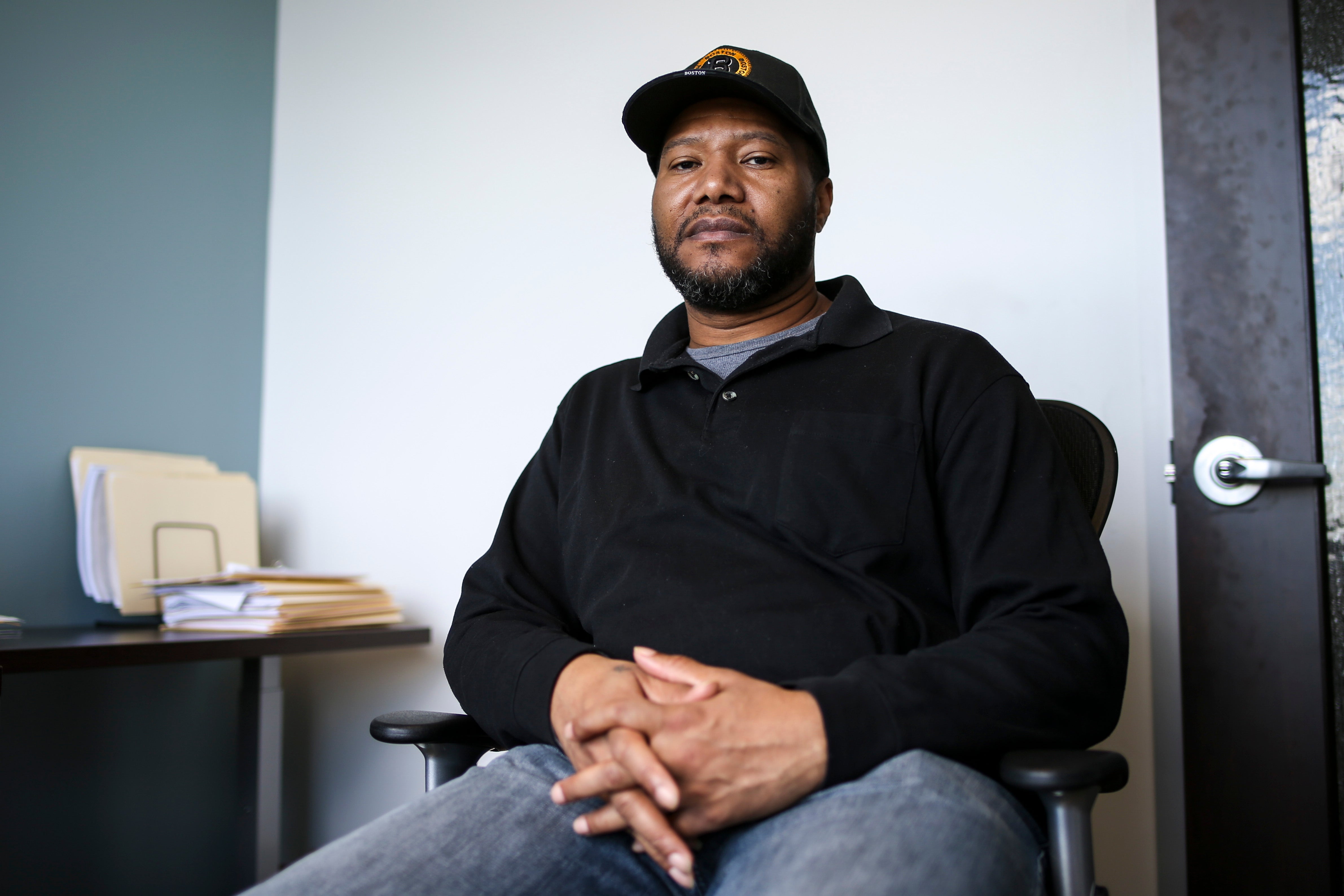