Josh Titus, a Maine man with autism who made national headlines after playing in a high school basketball game, died Wednesday after a brief battle with cancer. He was 25.

Titus was the manager of his high school basketball team in Auburn. Playing in the final home game of the season, he scored nine points and subsequently became one of the top 10 high school sports stories on ESPN in 2009.

He received the “Spirit of the Game” Award (which was later named after him) at the Maine McDonald’s All-Star Banquet. Before he was diagnosed with cancer, Titus worked at Bates College.

“We will forever remember Josh’s infectious smile, his love for basketball and the pride he had as the team manager for the Edward Little boy’s varsity team and his involvement with the Maine McDonald’s High School Senior All-Star Basketball Games, his love for numbers and his desire to one day be an accountant, and the easy way he made friends and family feel special,” Titus’s parents, Andy and Carolyn, said in a statement, per the Portland Press Herald. 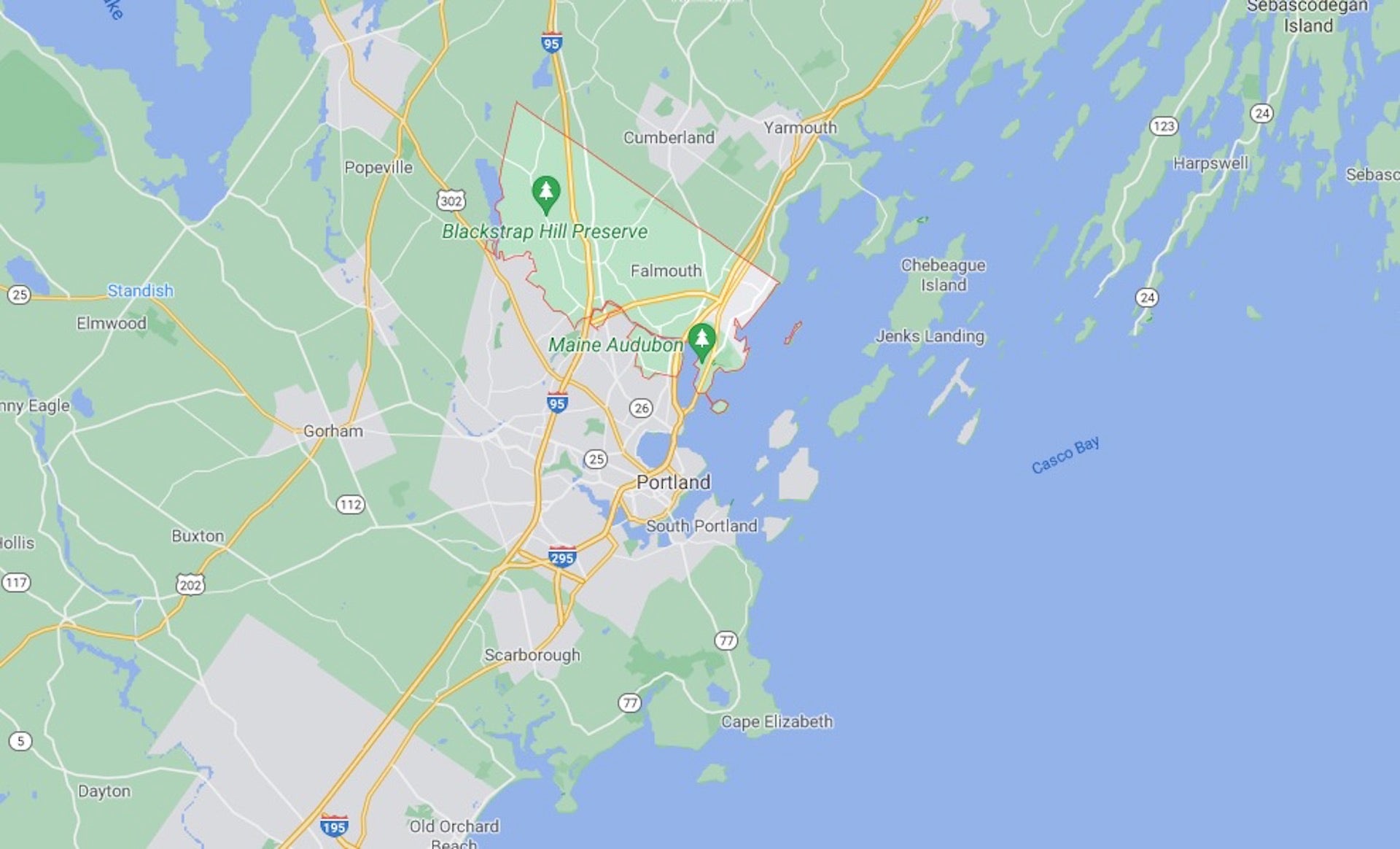 Maine high school will do away with 'Yachtsmen' nickname