Search teams found a missing Nantucket man’s body in a wooded area on the island on Thursday.

David Glidden, a 62-year-old resident beloved by many in the close-knit island community, had been missing since Wednesday morning.

“His death does not appear suspicious at this time,” said the Nantucket Police Department in a statement. 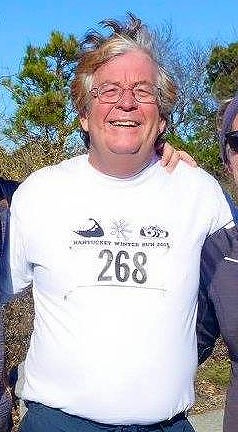 David Glidden’s body has been discovered.

Nantucket police enlisted the public’s help in an organized search for Glidden. One of the search parties discovered his body.

“I want to thank everybody in the community for all of their assistance,” said Lt. Jerry Adams at the Nantucket Police Department. “It is appreciated by the police department.”

Glidden was last seen walking down the road he lives on, heading toward the state forest, Adams said.

“He was very familiar with the conservation parks, the trails, and the roads,” said Adams.

Glidden was reported missing Wednesday at 5:30 p.m. Police combed the beaches and forest and state police sent a K-9 unit, which helped authorities search in the middle of the night, said Adams.

Glidden, a Nantucket native, was well-known in the community. He owned Glidden’s Island Seafood, an island business  for more than 100 years.  His son Tobias Glidden is a selectman. The elder Glidden was often seen biking or running on the island.

“They work very, very hard for the community and for their family,” said Catherine Flanagan Stover, the town clerk for 18 years, about the Glidden family. “It’s just a wonderful family. I think that everybody is holding him close in their hearts.”

According to Flanagan Stover, Glidden has six children.

Searchers were split into groups, assigned areas, and taught what to look for and how to report any findings, said Adams. Each group was accompanied by an official.

Several public safety agencies assisted in the search, including the Coast Guard.

Adams said he’s not surprised the community came together to search for Glidden.

“There’s always a huge outreach whenever there’s an incident of this nature,” said Adams. “There’s a lot of support for each other around here. There’s a great community here.” 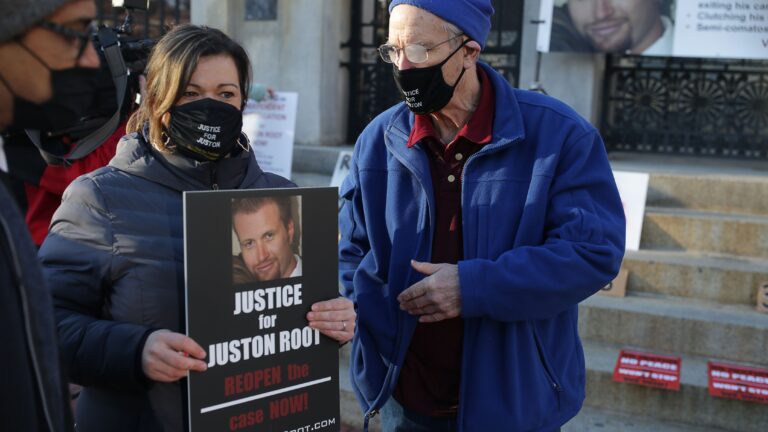