Allegations that attorney and Harvard Law School emeritus professor Alan Dershowitz had sex with a minor have been dropped and a settlement has been reached, according to The Boston Globe.

Dershowitz and two plaintiffs’ lawyers have agreed to settle a pair of defamation suits the two sides filed against one another. The two lawyers, Paul G. Cassell and Bradley J. Edwards, filed a motion in December 2014 alleging that Dershowitz was among a group of powerful, wealthy men their client was forced to have sex with when she was a minor, according to the Globe.

“It’s as if I’ve been waterboarded for 15 months,” Dershowitz told the Globe. “This has taken a terrible toll on my family, on my friends. . . . I never met this woman, I didn’t know her.” 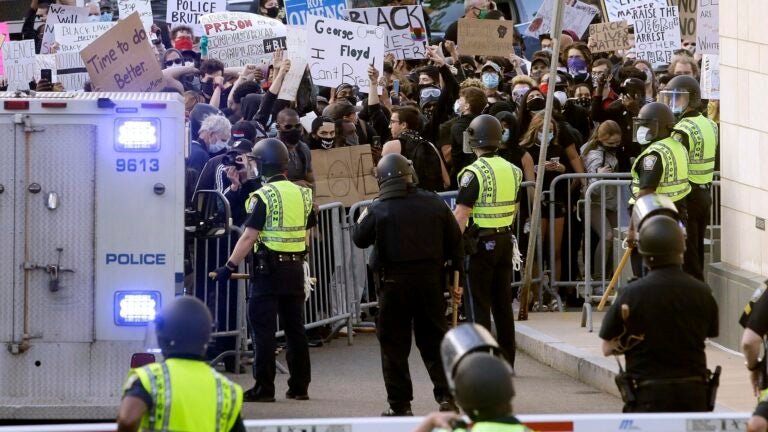