BOSTON (AP) — Water systems serving more than 264,000 Massachusetts residents have had testing samples exceed the federal lead standard at least once during the past three years.

While more than half of the waters systems are privately owned and serve a relatively tiny slice of the state’s population of 6.7 million, a handful of larger municipal systems have had testing samples above the standard of 15 parts per billion since 2013.

They include Malden, Winthrop, Chelsea, Marlborough and New Bedford. The communities account for most of the affected population — nearly 252,000.

Other areas that have had testing samples exceed the federal lead standard in the past three years include smaller communities like Russell and schools like Wales Elementary School, Carver High School and Middle School, Dennett Elementary School in Plympton, and municipal buildings in Stow.

The 33 water systems in Massachusetts were among nearly 1,400 systems serving 3.7 million Americans nationwide have exceeded the federal lead standard at least once since Jan. 1, 2013, according to an Associated Press analysis of U.S. Environmental Protection Agency data.

In Malden more than two thirds of sampling periods since 1992 ended with results above the federal limit of 15 parts per billion. The city has had a total of 24 over-limit results. The last was in 2014 at 19.7 parts per billion.

In Winthrop about two thirds of sampling periods since 1992 have ended with results above the federal limit. Overall Winthrop has had 24 over-limit results. The last over-limit sample was 17.4 parts per billion in 2013.

And in Chelsea fewer than half of sampling periods since 1992 have ended with results above the federal limit. Chelsea’s has had 12 over-limit results. The last over-limit sample was in 2013, at 26.5 parts per billion.

Malden Assistant City Engineer Gary Stead said the city has already taken steps to address the problem, which is concentrated in the pipes that connect individual homes to the municipal water lines.

Stead said the eventual goal is to replace all the remaining pipes. He pointed out that Malden is community with an older housing stock built when lead pipes were the norm.

Boston, by contrast, had no over-the-limit testing sample since 2013. The most recent sampling was in 2014 at 11.4 parts per billion.

Worcester and Springfield also had no testing samples over the federal limit in the past three years.

Malden, Winthrop and Chelsea are all in the service area of the Massachusetts Water Resources Authority, which provides wholesale water service to communities in the metropolitan Boston area.

A spokeswoman for the agency said MWRA’s water does not contain lead, and the MWRA and community water mains that carry water are made of concrete, iron or steel and do not add lead to the water.

Since 1996, MWRA has also added sodium carbonate and carbon dioxide to adjust the water’s pH and buffering capacity. This makes the water less likely to leach lead from the pipes.

On Thursday, Boston Mayor Marty Walsh announced the expansion of a program to encourage Boston’s homeowners to replace private lead water service at their properties.

Since 2005, 1,391 private lead services have been replaced under the program. 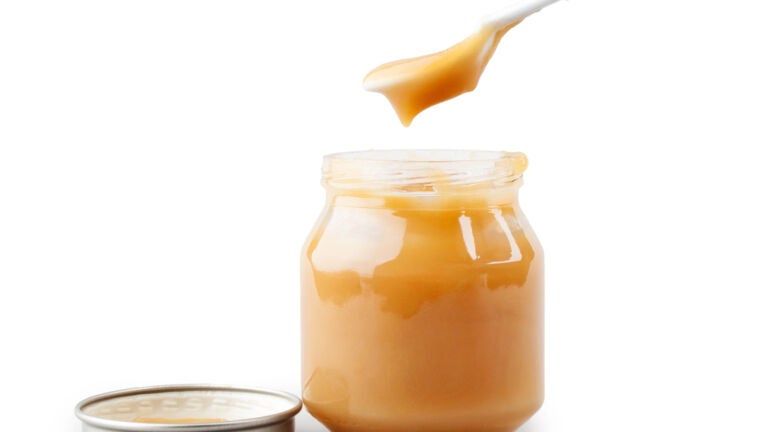