The measure given final approval by lawmakers last week and signed Monday by Republican Gov. Charlie Baker raises caps on the state’s net metering program. Net metering allows homeowners, solar developers and municipal governments to sell excess power they generate back to the electrical grid in exchange for credit.

Existing net metering caps have been reached in much of Massachusetts, stalling some solar projects.

Baker calls solar an “integral component” of Massachusetts’ clean energy future. But renewable energy advocates say the law is only a short-term fix. 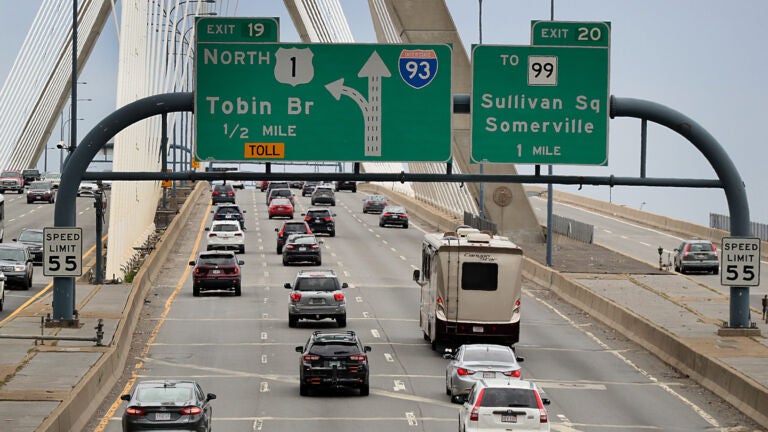 Massachusetts is committed to TCI. What about neighboring states?