BRIDGEWATER, Mass. (AP) — Massachusetts officials are investigating the death of an inmate at Bridgewater State Hospital.

The state Department of Correction said Monday that 43-year-old Leo Marino was found unresponsive in his cell at about 7:30 p.m. Friday.

He was taken to Morton Hospital in Taunton where he was pronounced dead at about 8:30 p.m.

Prison spokesman Darren Duarte didn’t release further details. The state Medical Examiner’s office is working to determine the cause and manner of death, he said. 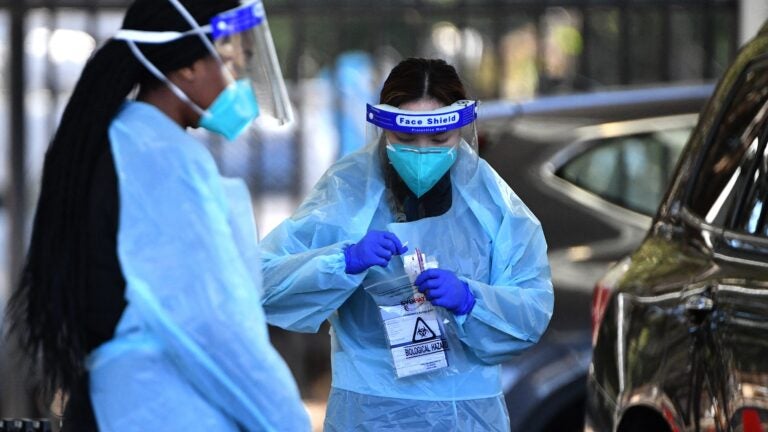