BOSTON (AP) — A federal criminal trial over the land Wynn Resorts wants to develop into a nearly $2 billion casino in Massachusetts is set to begin.

Prosecutors allege property owners Dustin DeNunzio, Anthony Gattineri and Charles Lightbody forged property and bank records to make it appear as if Lightbody, a reputed mob associate and felon, was no longer a co-owner.

Wynn ultimately renegotiated the land sale from $75 million to $35 million after Lightbody’s role was revealed. Company CEO Steve Wynn is among the potential witnesses for the prosecution. 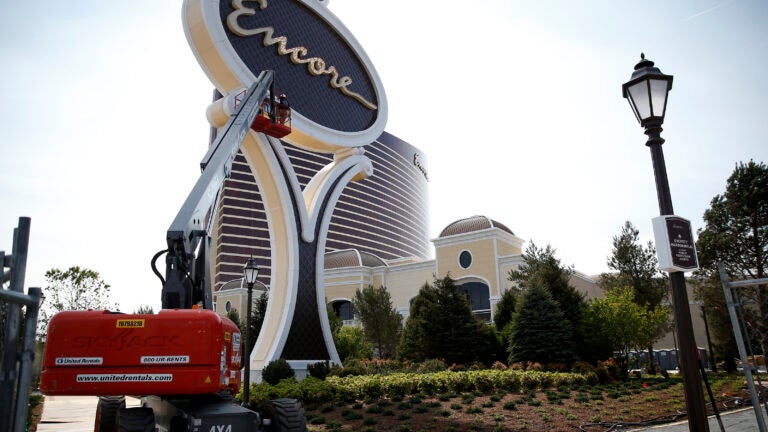 There's been a lot of news about the Everett casino lately. Here's what you may have missed.