In remarks prepared for delivery to the Greater Boston Chamber of Commerce, Rosenberg, an Amherst Democrat, referenced the outcry over recent laws in other states, including North Carolina and Mississippi. He said those laws demonstrate that “denial of equal rights is not only hurtful to real people, it has disastrous economic and business implications.”

Rosenberg thanked the group for supporting the bill, which has yet to emerge from committee or be voted on in either the House or Senate.

Republican Gov. Charlie Baker has said he supports the current state law but has stopped short of endorsing the proposed changes, saying he wants to first see the details of what comes out of the Legislature.

Democratic House Speaker Robert DeLeo has pledged support for the bill but was unsure if there would be enough votes in the House to override a possible gubernatorial veto.

The chamber of commerce was among more than 40 business-oriented organizations or companies signing on to a letter sent to legislative leaders on Wednesday urging swift passage of the measure.

“Transgender employees and customers deserve to feel safe and welcome in Massachusetts. They deserve dignity and respect,” the letter stated.

The signers included several large Massachusetts-based firms including EMC, John Hancock, State Street Corp., and Biogen, along with other firms with operations in the state such as Google, Microsoft and Uber.

The Massachusetts Democratic Party, in a statement Wednesday, cited the increased backing of business leaders in calling for Baker to “step off the sidelines” and publicly endorse the measure.

The North Carolina law, among other things, directs transgender people to use public restrooms corresponding to the sex listed on their birth certificate. 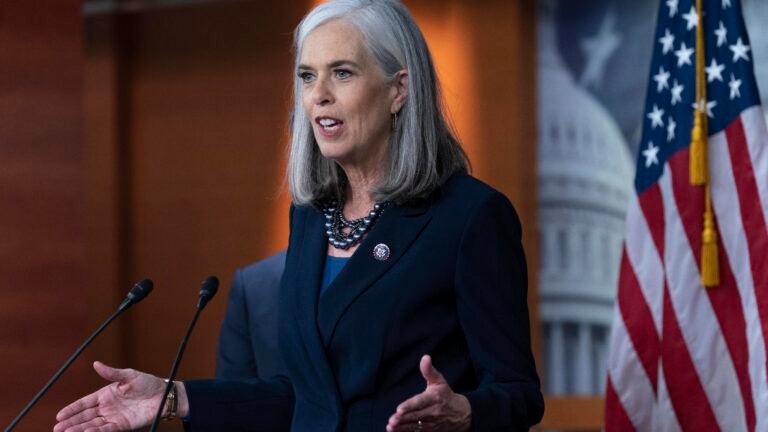