Lowell police say a 10-month old baby girl is safe after her father fled the state with her on Tuesday.

Police met Calvin Sulzle, 24, of Lowell, at Logan airport Wednesday morning and accompanied him to the Lowell police station. Police say he is cooperating with investigators. 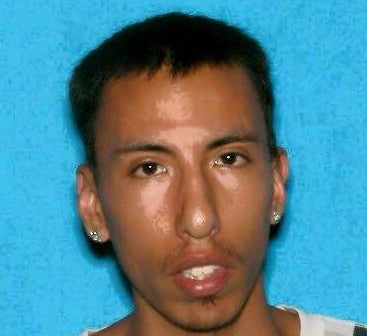 Police are searching for Calvin Sulzle and his baby daughter.

“Information received indicates the child is safe with family members in Colorado,” wrote Lowell police in a statement.

Sulzle fled with the infant after her mother was arrested and the Department of Children and Families went to his apartment to take custody of the baby. Police did not issue an Amber Alert because they didn’t believe the baby was in immediate danger, according to a report in The Lowell Sun.

The baby’s mother, Katelyn Monteiro, 30, was arrested in Lowell for assault and battery on a police officer, reports the Sun. When DCF went to Sulzle’s apartment to take custody of summer on Tuesday, “the father would not cooperate and left before DCF arrived,” according to a statement from Lowell police. After that, a judge issued a court order for DCF to take custody of the baby, said police in the statement. 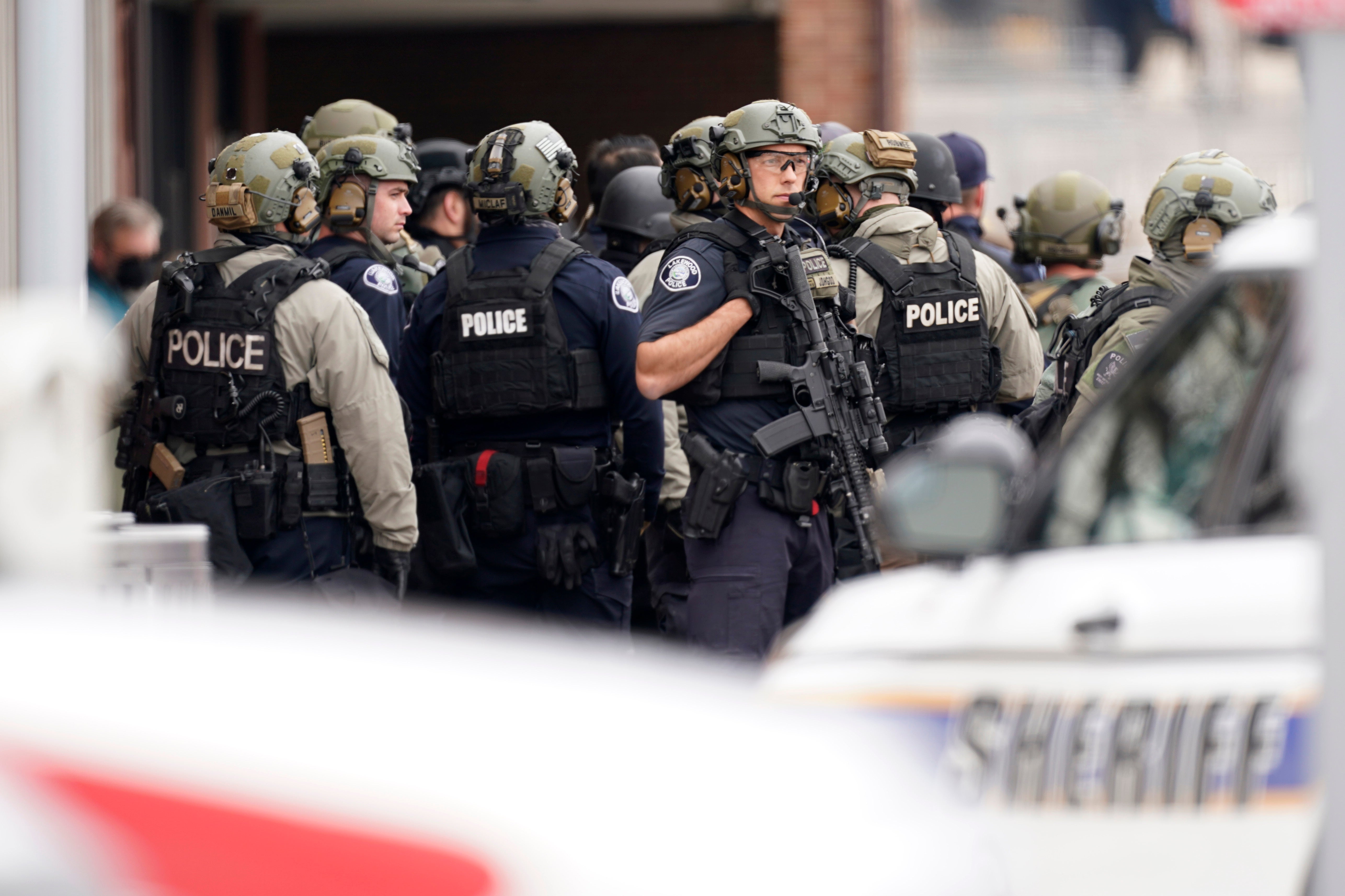