A safe containing over $100,000 worth of jewelry that was stolen last month from a Marblehead home was found by police in Wenham on Tuesday.

Police said in a statement Wednesday officers on patrol near Boulder Lane discovered the safe after noticing some debris on the side of the road. Wednesday morning it was determined the safe was the same item stolen during a break-in in Marblehead in mid-March. 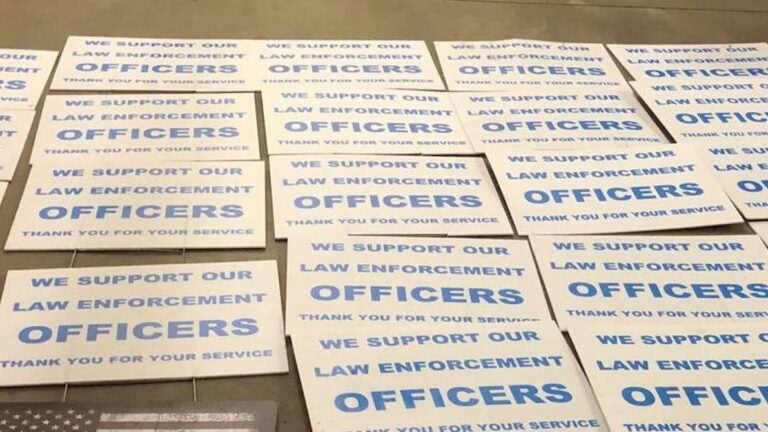