For the second time this week, bomb threats were received by multiple Massachusetts schools.

“The response to the threats is being handled, variously, by local police and fire departments, the State Police Bomb Squad, State Police patrols and K9 units, and the office of the State Fire Marshal,” said Procopio.

No hazardous devices have been found at any of the schools that received threats on Thursday, he said.

Officials from Newton, Acton, and Ayer confirmed to Boston.com that they received threats. Danvers, Littleton, Arlington, and Brookline where among the other communities that received threats, according to officials.

On Monday, schools in Brookline, Cambridge, Hudson, Hopkinton, Leominster, Ayer, Marlborough, Wakefield, and Stoneham all received calls, officials said. No threats were discovered in any of those communities, according to officials. 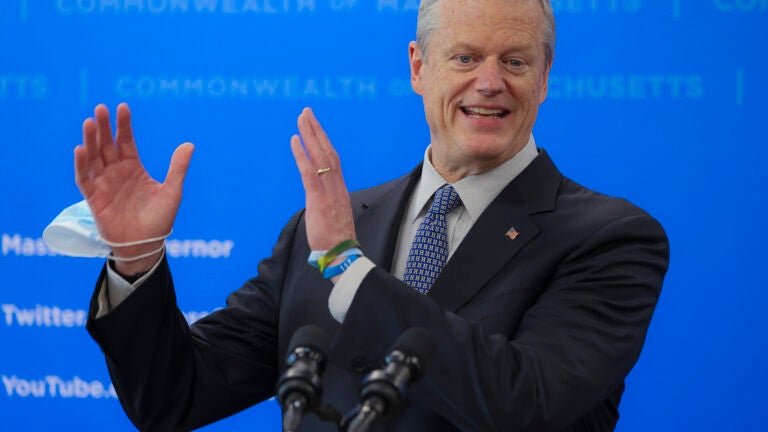