Boston residents who live near Interstate 93 or the Massachusetts Turnpike face an increased risk of suffering a heart attack or stroke, according to a new study from researchers at Tufts University School of Medicine and Boston University School of Public Health. The study will be published this week in the journal Environment International, according to The Boston Globe.

The study focused on the effects of ultrafine particles that are emitted from vehicles that travel the city’s two major highways. The researchers used mobile labs to pinpoint the effects of this pollution in Chinatown, Dorchester, and South Boston, according to the Globe.

“We’re not going anywhere,” Lydia Lowe, co-director of the Chinese Progressive Association in Chinatown, told the Globe. “We need to find ways to mitigate the impact of all these particles.” 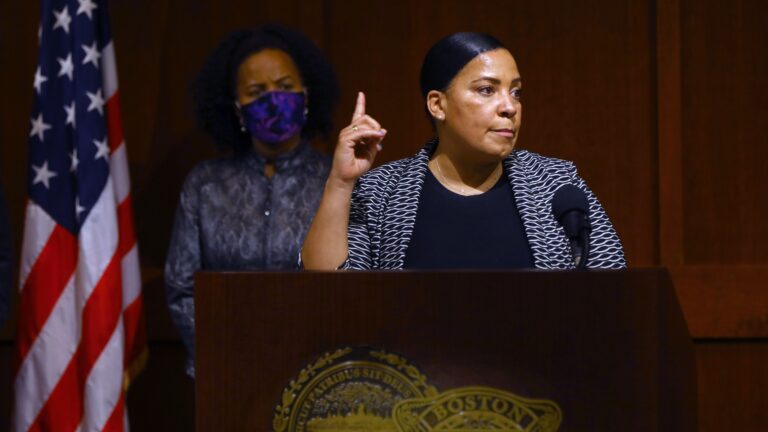