BOSTON (AP) — Workers are planning to rally at the Massachusetts Statehouse as part of a series of protests aimed at pressing for a $15 minimum wage.

Two bills pending on Beacon Hill would raise wages to $15 an hour for about 1,500 service employees at Logan Airport and over 200,000 workers at fast food and “big box” retail chain outlets across the state.

The Statehouse event is one of several events planned for Thursday focused on wages and worker rights.

Fast food workers are planning to picket outside a McDonald’s restaurant in Central Square in Cambridge and students and faculty will hold a contract rally at Boston University.

California and New York have acted to gradually push their statewide minimum wages to $15 an hour.

The Statehouse rally begins at 3:30 p.m. 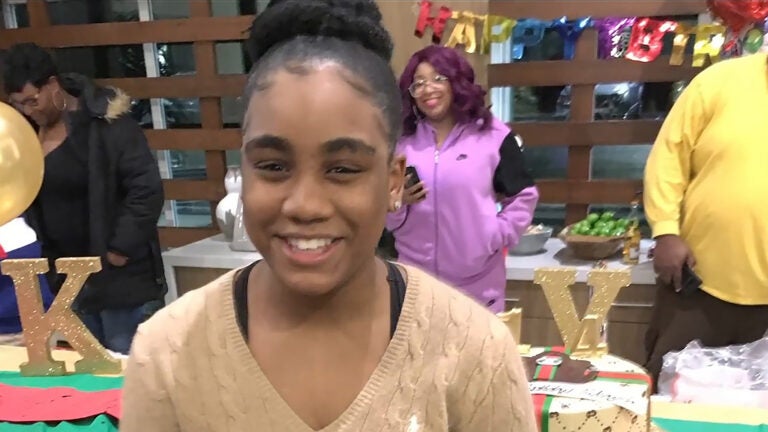