BOSTON (AP) — A federal prosecutor says Boston Medical Center and two of its physician practice organizations have agreed to pay $1.1 million to resolve allegations that the hospital improperly billed Medicare and Medicaid.

Officials say the hospital cooperated with authorities and corrected the problems after learning of the investigation.

Boston Medical Center issued a statement saying only some of the allegations were valid. It said there were some billing mistakes related to software and billing ‘‘complexities’’ and any inaccuracies have been resolved. 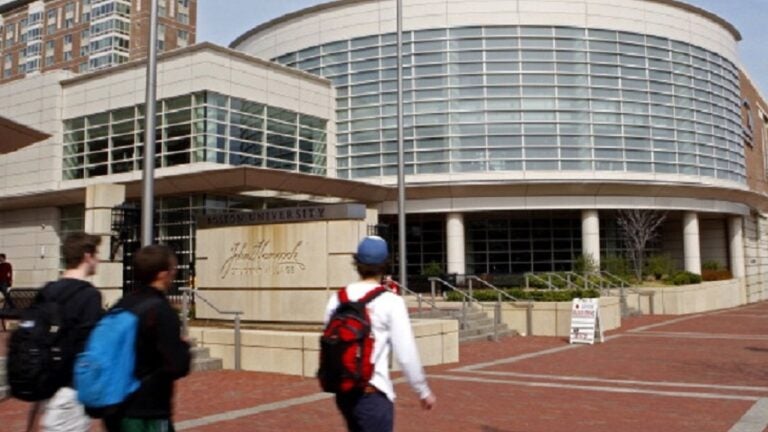